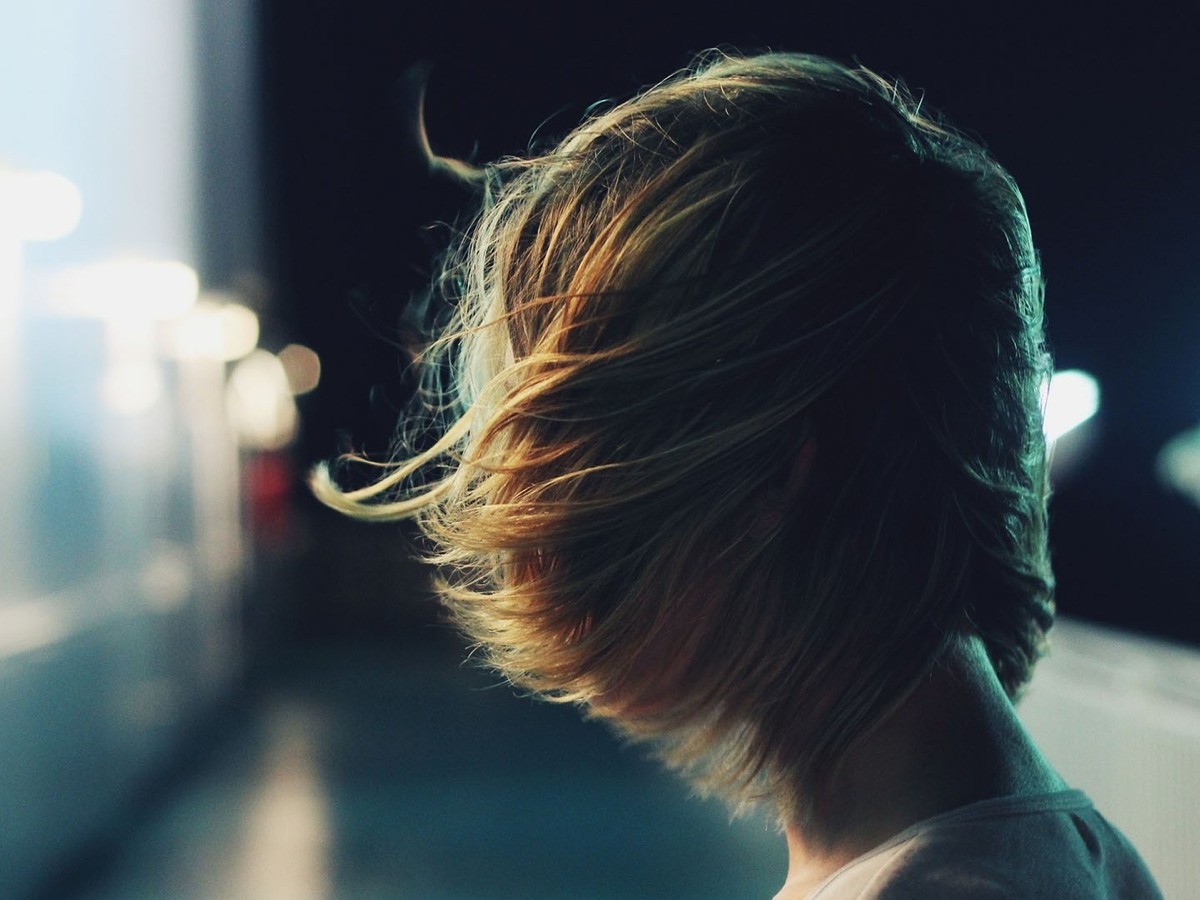 Workshops with amateur choirs take place biannually (Easter and October Half Term) at the Abbaye de Peltre (57). During the course of three days, the choristers work with Lucien Kandel on musical scores by one composer, or following a theme. Since 2004, seventeen workshops have taken place with on average thirty participants. Vocal practice and interpretation are the main focus of these workshops.

Musica Nova encourages established choirs to perform works from the renaissance and baroque repertoires to an audience. This has involved a choral group being invited to take part in a Musica Nova concert and thus invites exchanges between amateurs and professionals. The Crescendo de Bron choir and Musica Nova have put on several performances in this way (Schultz, Bach, Charpentier, Gallus).

We are setting up a workshop with one participant per vocal part at the end of August at the Abbaye de Luxeuil-les-bains (70) where, within four days, great polyphonies consisting of eight to sixteen voices are tackled.

The responsories of Tenebrae

On the workshop’s program : several responsories from the Good Friday Tenebrae.  As usual, the meetings are hosted by Lucien Kandel, great specialist of Renaissance and Baroque music. 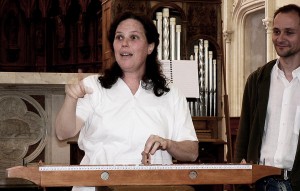