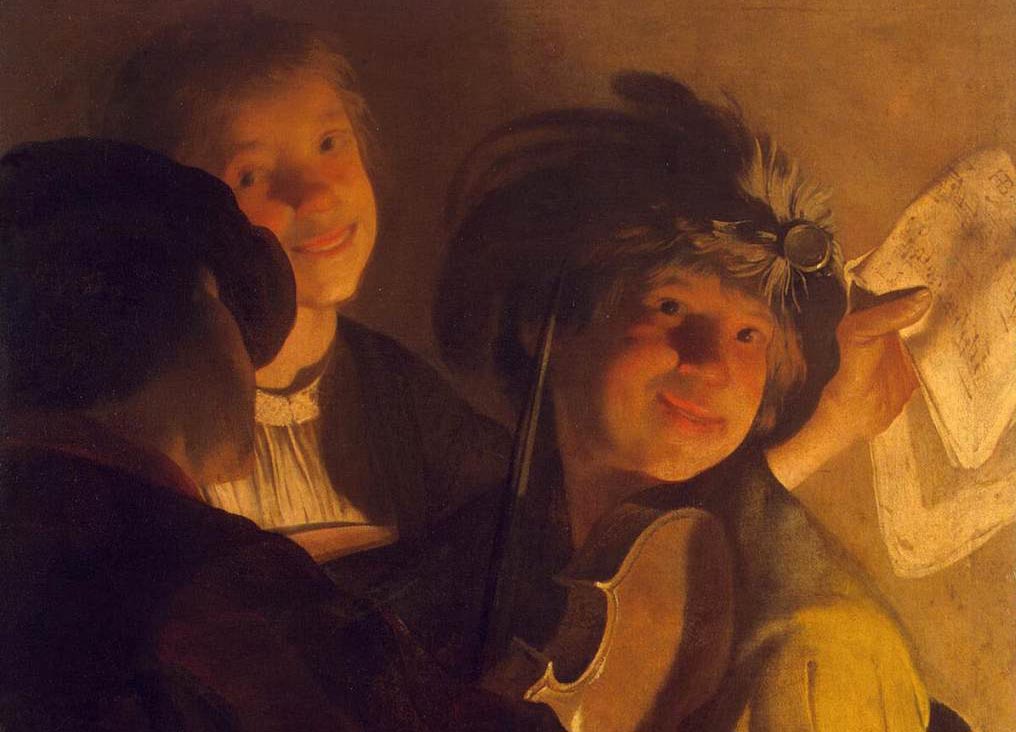 Ahead of the ensemble’s own specific projects and concerts, presentations in schools raise the awareness of medieval music amongst young students.

In 2010, in the surroundings of the Royaumont Abbey, a large project was held, centred upon Roman de Fauval. The project included workshops with teachers, initiations into medieval theatre and music, and school concerts.

In 2014, at the Theatre of Villefranche sur Saône, students from the music school and adult choristers interpreted the works of Machaut and their own compositions at the grand opening of Song of the Spheres (Ghisi-Machaut). 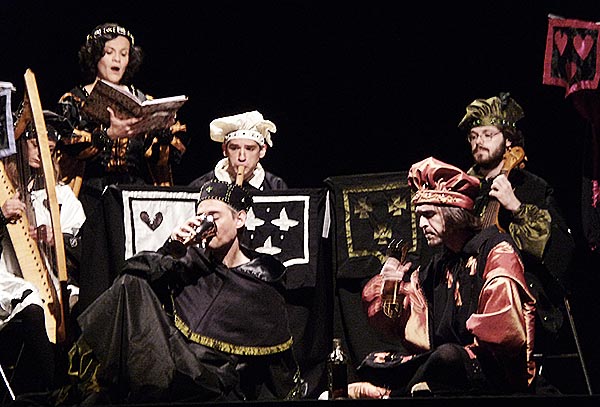