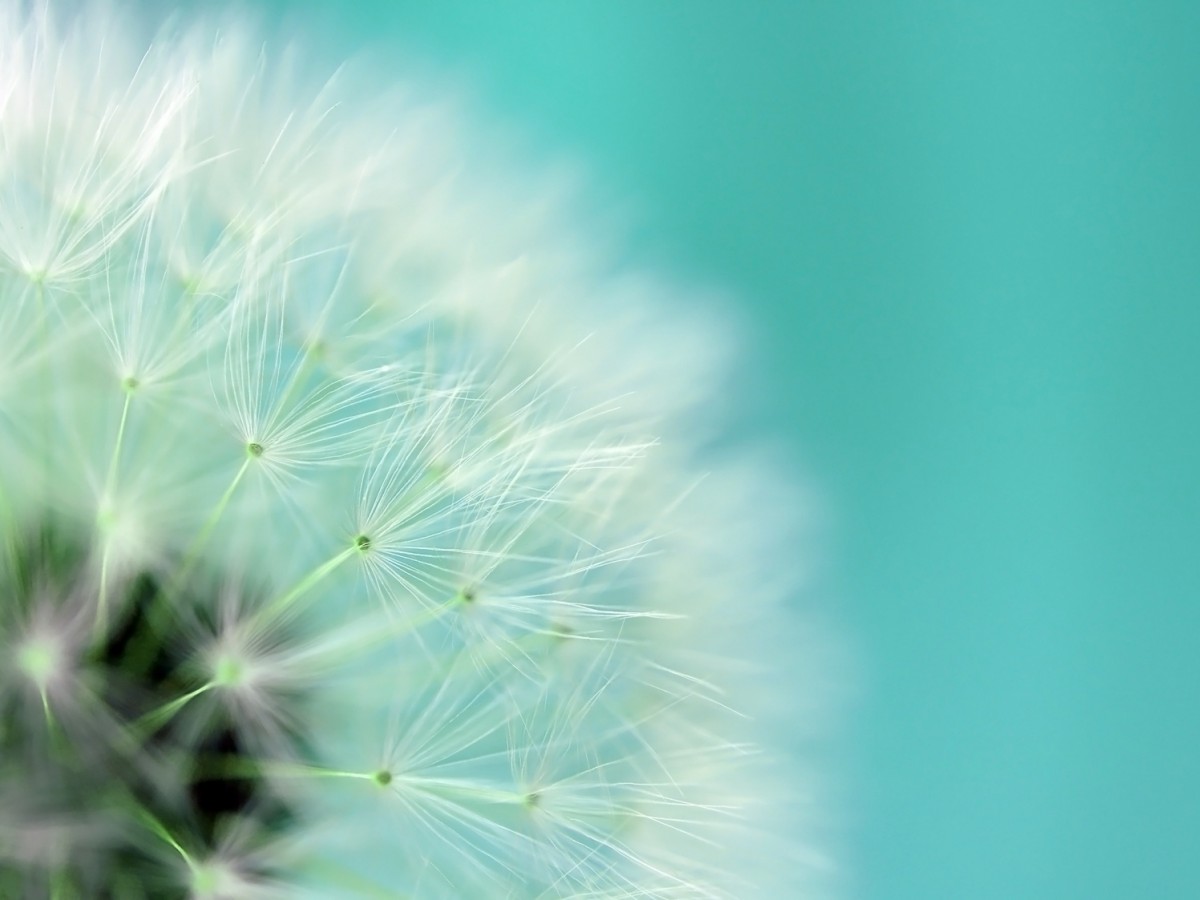 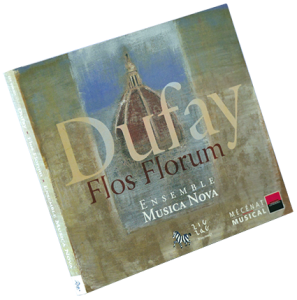 The fleur des fleurs, the most beautiful sacred works by Dufay are assembled in this publication. They all belong to the same genre called motet-cantilène, but at the same time they demonstrate the different styles of the composer. The near totality of these pieces pays homage to the Bienheureuse Vierge Marie, (Blessed Virgin Mary). They allow us to follow Dufay in his travels: from his native Flanders to Florence; from the Court in Savoy to the Sistine Chapel, from the gothic naves in the north to the Florence Cathedral.

We collected these manuscripts from across Europe, but from Northern Italy in particular (Ferrara, Bologna and Trento).

This compendium reveals a mastery of a style that was constantly evolving; in the image of his pilgrimages as well as his sacred polyphonic pieces. His works move us and seduce us in their free and daring forms as well as by the force and the richness of their expression.