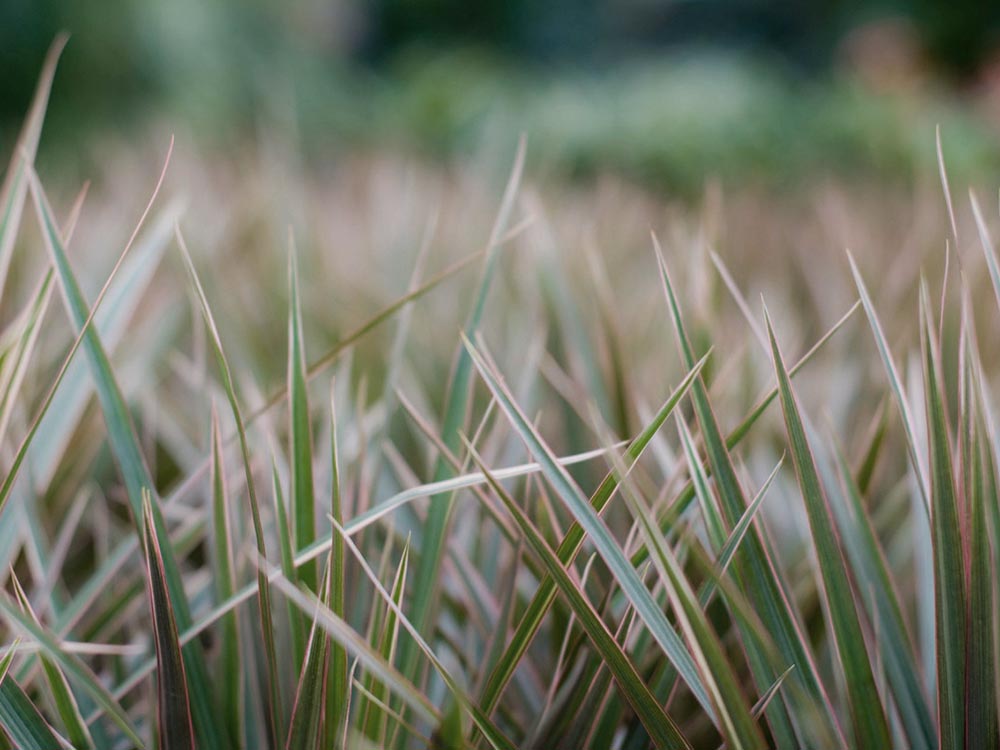 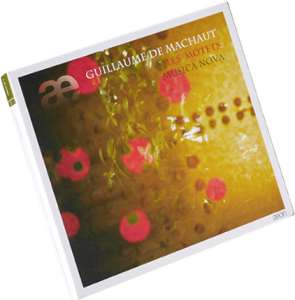 The beauty, the richness, the diversity of the twenty three motets by Guillaume de Machaut leaves us unable to choose. We have decided to launch ourselves into the adventure of recording it in its entirety. It took us two years of work and research, during which we dug deeper into each motet, at the levels of style and instrumentation. This research finally enabled us to interpret the work freely. In effect, all the while preserving the overall form of each motet, we deciphered between each voice, privileging either the ‘tenure’ or ‘tenor’; the ‘motets’ or ‘duplum’ (second voice); or the ‘triplum’ (third voice).

The choice to rework the pronunciation into French seemed to us of paramount importance. In this way the richness of the vocal range was preserved, which is able to carry the notes. To this end, we introduced some instrumental ‘diminishing’, which joins the instruments and adorns the initial lines of vocals.

With this recording, we deliver a veritable microcosm, which reunites most of the elements in the musical and poetic contexts, known today but also popular in Machaut’s era. The idea within the music of a treasure hunt, or a themed journey, is conceivable. If we take the allusions to the ‘Novel of the Rose’, we could go from the fourth motet to thirteen, fourteen and fifteen. Or even, by following the passage of the conductor through these sacred motets, listen to motets nine, eighteen, nineteen, twenty one, twenty two, and twenty three. This game could be infinite, such is the extent that these motets seem to connect to a prism structure, which, in its crystalline form, has its true complexity exposed through light.

We hope that you will be as moved as much as us by this rare work and by our proposed interpretation.