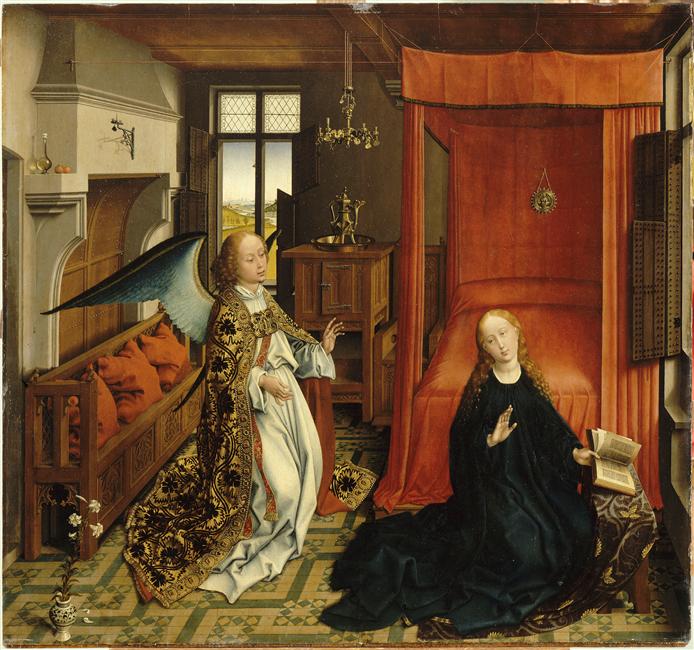 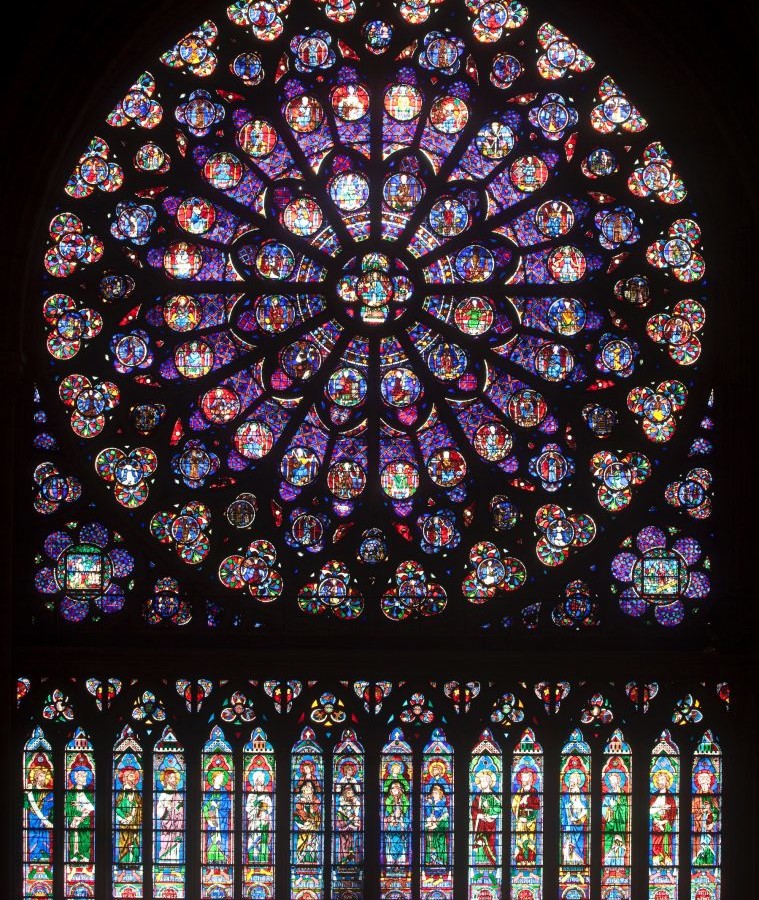 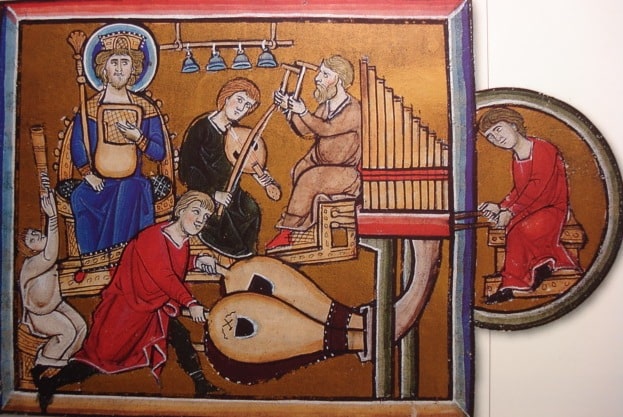 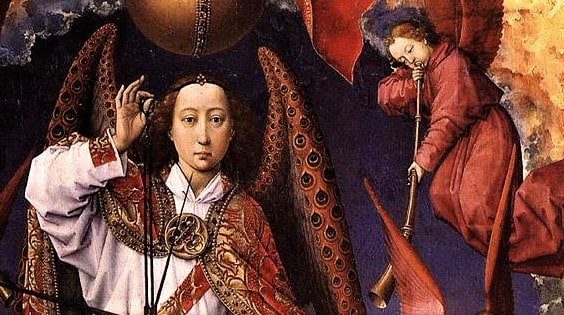 Musica Nova returns to the sources of medieval polyphony, with a program dedicated to one of the most incredible and mysterious pages of musical history, the École Notre-Dame, and the works of Léonin and Pérotin.
Of an unbelievable beauty, the great organa of Pérotin still fascinate our contemporaries due to their harmonic richness resulting from the structuring and use of voices. Reproducing the ancient Latin metric, these musical modes alternate long and short notes, with a ternary division of the long, as a metaphor of divine perfection.

This first system of Western notation was created within the walls of the Notre-Dame Cathedral in Paris before spreading throughout Europe.

Throughout the XIIIth century, this system of rhythmic notation evolved and adapted, culminating in the savant developments of the early XIVth century Ars Nova, percursory of our present system.
Few people today are aware of the role of French composers in this considerable contribution to musical writing from the XIIth to the XIVth centuries.

In a musical approach based on research, Musica Nova aims to make this French historical heritage better known throughout the world, and make accessible to all these emblematic pieces that have shaped Music History.