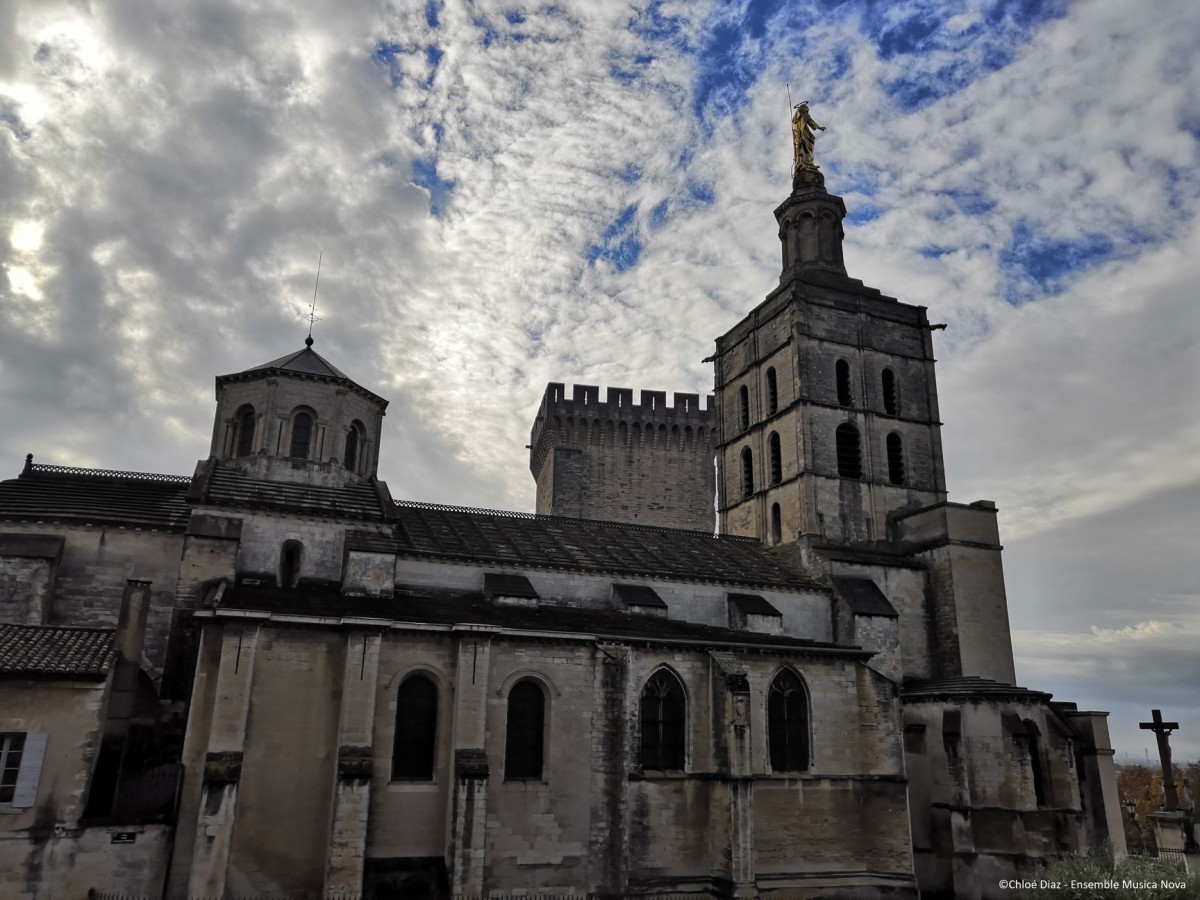 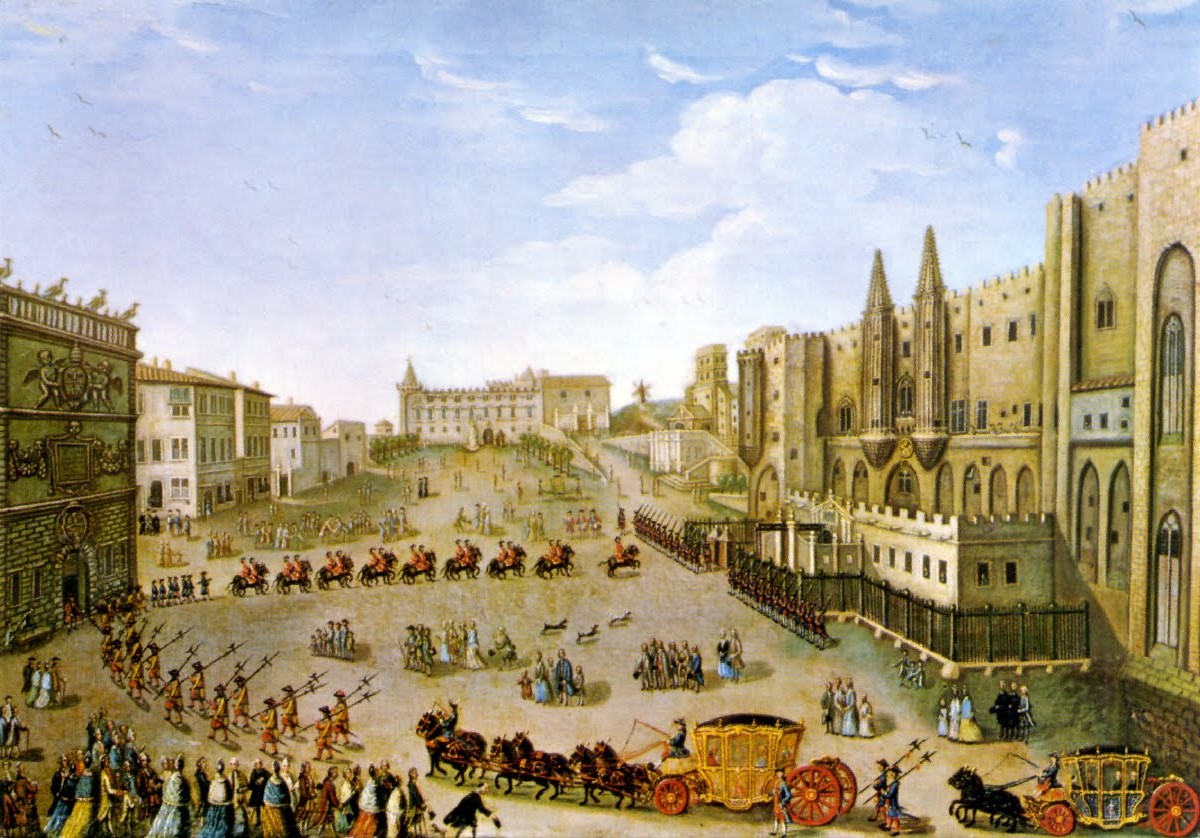 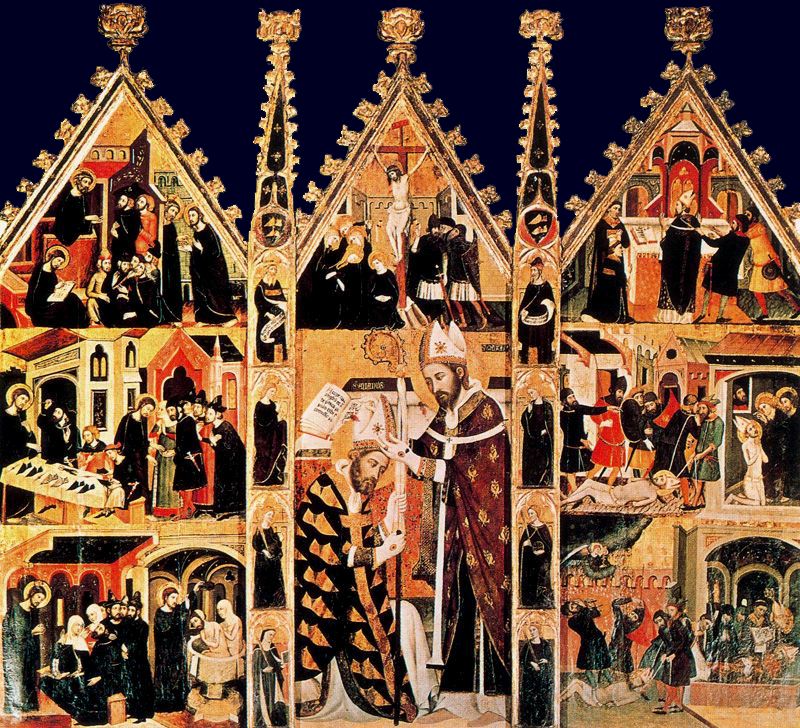 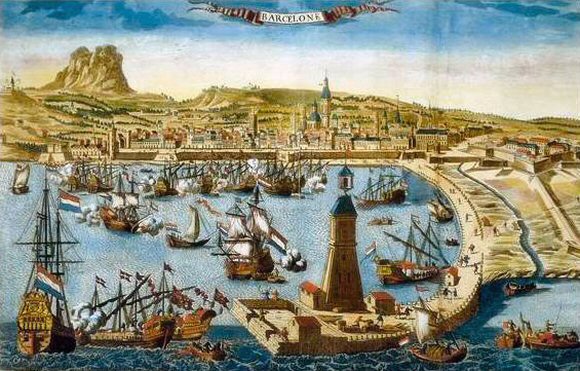 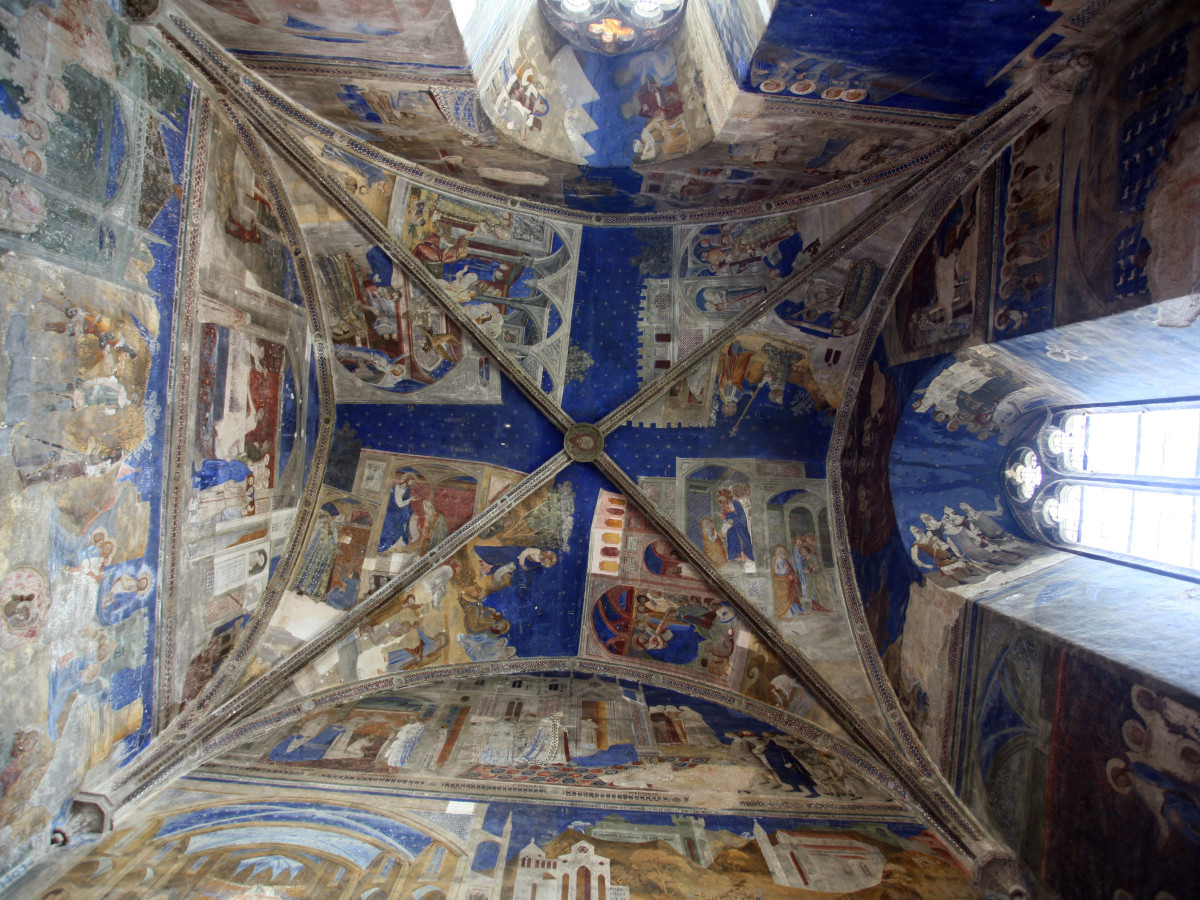 Music and splendor at the City of the Popes 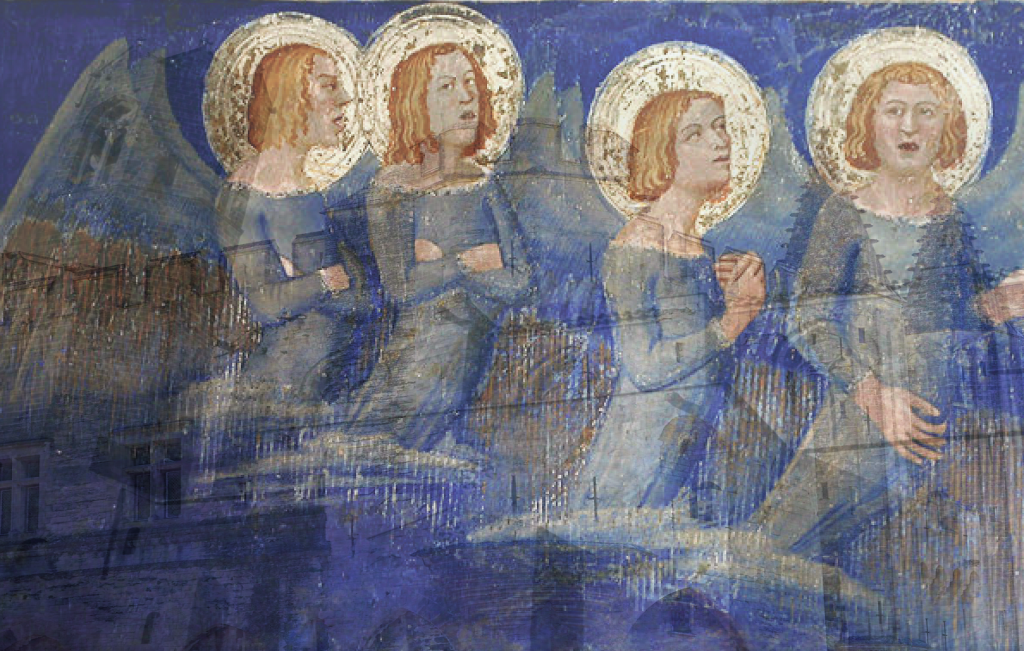 This polyphonic Mass of the late 14th century takes part of the liturgical repertoire of the Papal Chapel installed in Avignon but also of the Aragonese Court of Barcelona from where it get her
name.

It constitutes one of the first full polyphonic cycles of the ordinary part of the Mass still used today, like the famous Mass Nostre-Dame by Guillaume de Machaut.
It thus contains the usual parts, namely Kyrie, Gloria, Creed, Sanctus and Agnus Dei. The last part, the Agnus Dei, is at four voices while the others are three voices.
Despite apparent internal consistency, several parts were independently composed by different authors, most of whom remain anonymous, and it was not until later that they were brought together to form a coherent corpus. The Barcelona Mass is on a beautiful manuscript on parchment, which was added to the collections of the Library of Catalonia in 1926.

Musica Nova offers a renewed reading of this work. The choices of alterations (flats and sharps) made possible by the principles of musica ficta will be done in collaboration with Gérard Geay.
The work will reveal new tones unprecedented to this day and singers will read directly on the facsimile of the manuscript.

Motets from the same period will complete this program. The works of the two main figures of Ars Nova, Philippe de Vitry and Guillaume de Machaut, but also of less famous authors present in the manuscript of Ivrea (Italy), are one of the main sources of this
repertoire.

Known and recognized for his interpretations of the Mass Notre Dame and Motets of Machaut, Musica Nova intends to restore all its brilliance to this Mass of Barcelona and the polyphonic repertoire of the Curia of Avignon, which radiated throughout Christendom.