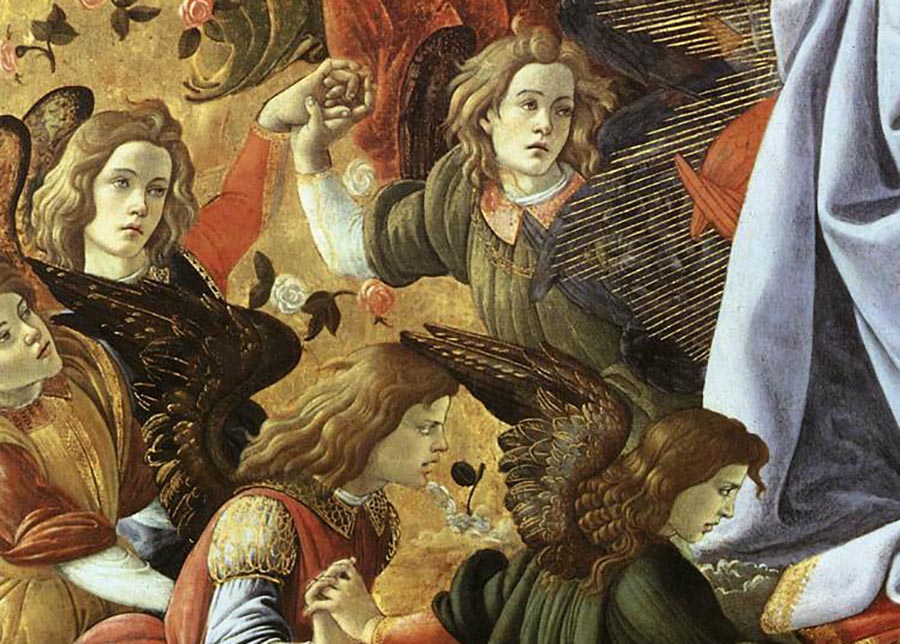 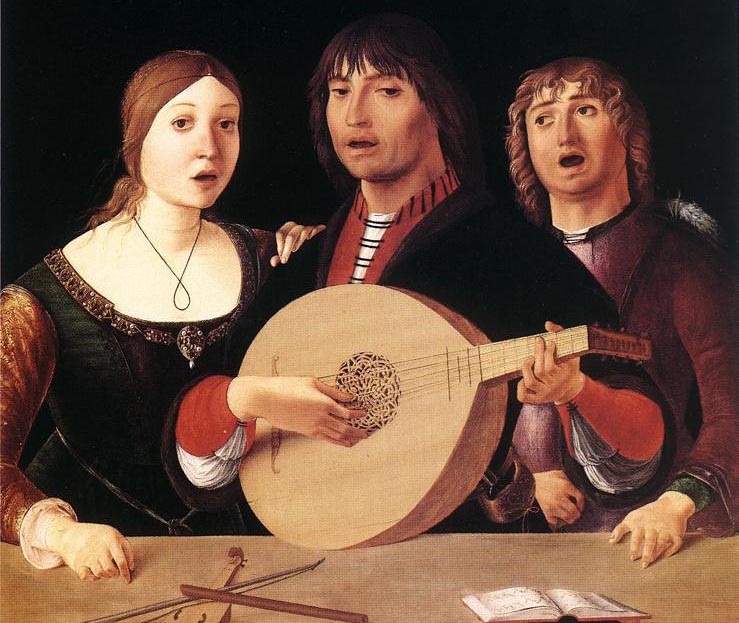 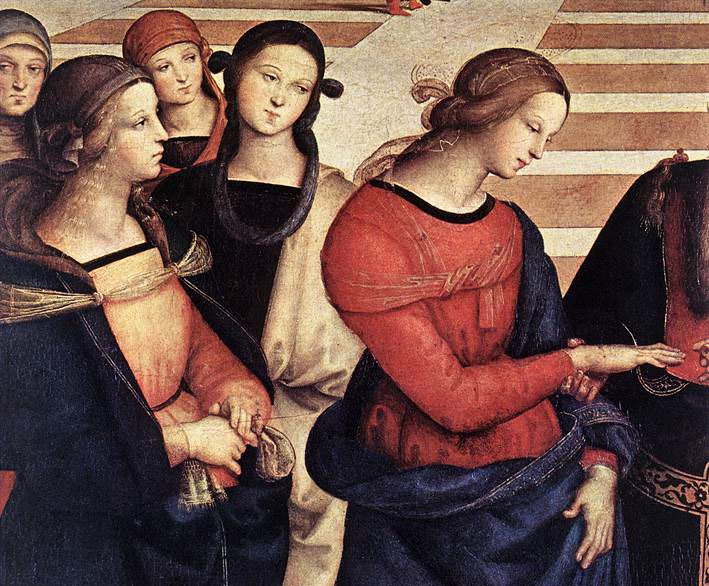 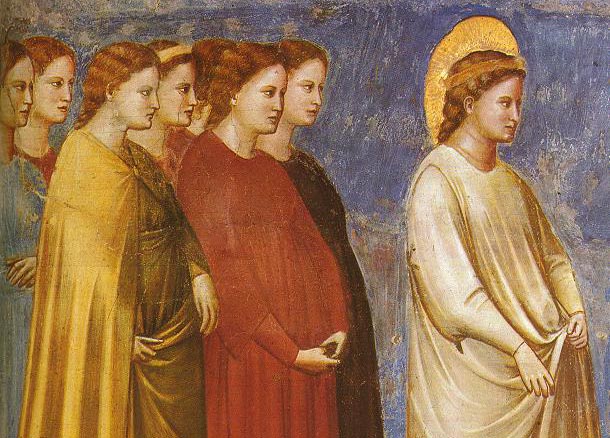 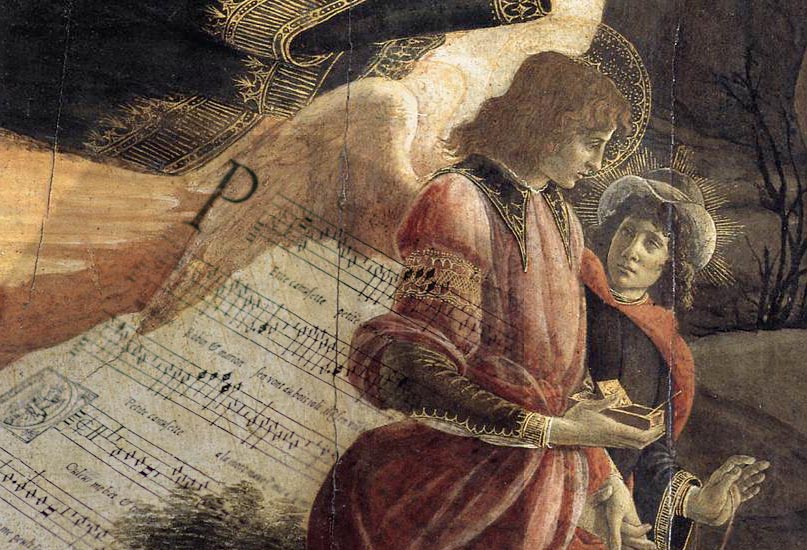 Josquin Desprez’s, ‘The Nymphs of the Woods’, laments the death of Johannes Ockeghem

‘Josquin Desprez, or du Pré, in a short time became the idol of Europe through his productions. We do not appreciate him amongst others but for him alone. Nothing can be considered more beautiful after the works of Josquin. Then, we sang only Josquin in all existing chapels; Josquin in Italy, Josquin in France, in Germany, Flanders, Hungary, Bohemia and in Spain, only Josquin’.

Josquin Desprez is one of the first great masters of polyphonic voice. His music has influenced composers throughout the Renaissance. It has been copied, parodied and adapted by the development of writing. It was after he had been a renowned singer that he became a composer. His talent was in demand from all the courts of the Italian peninsula, his patrons searching to demonstrate their power by the artistic magnificence of his music. Josquin put his genius towards the service of the greatest powers of his time: the Pope, the Duke of Ferrara, the René of Anjou and the King of Naples.

Side by side with Leonardo Da Vinci and Michael Angelo, Josquin delivered some brilliant acoustic imagery and architecture, their effects and intricate structures weaved into the fabric of the music. The richness and grace that emanate from the music seems to link Heaven and Earth and give it a divine character.