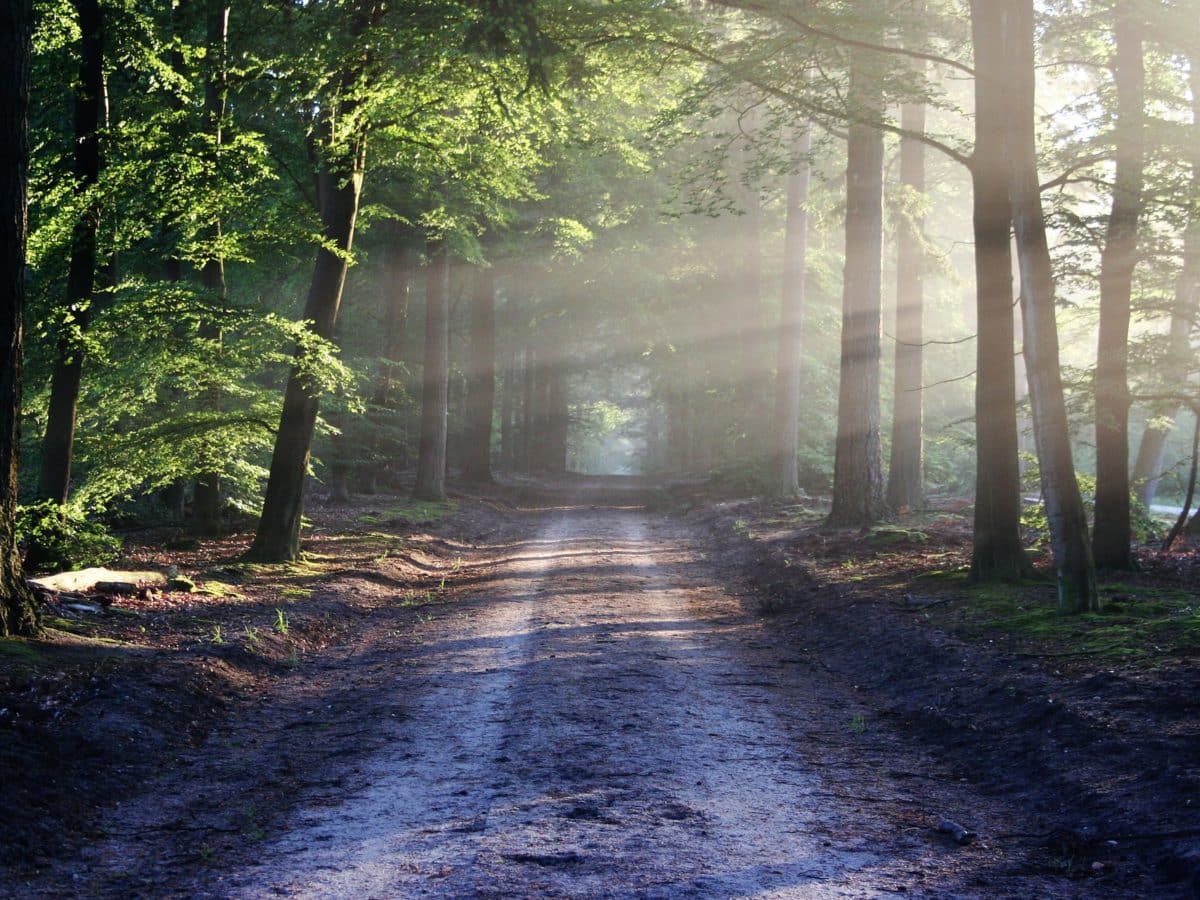 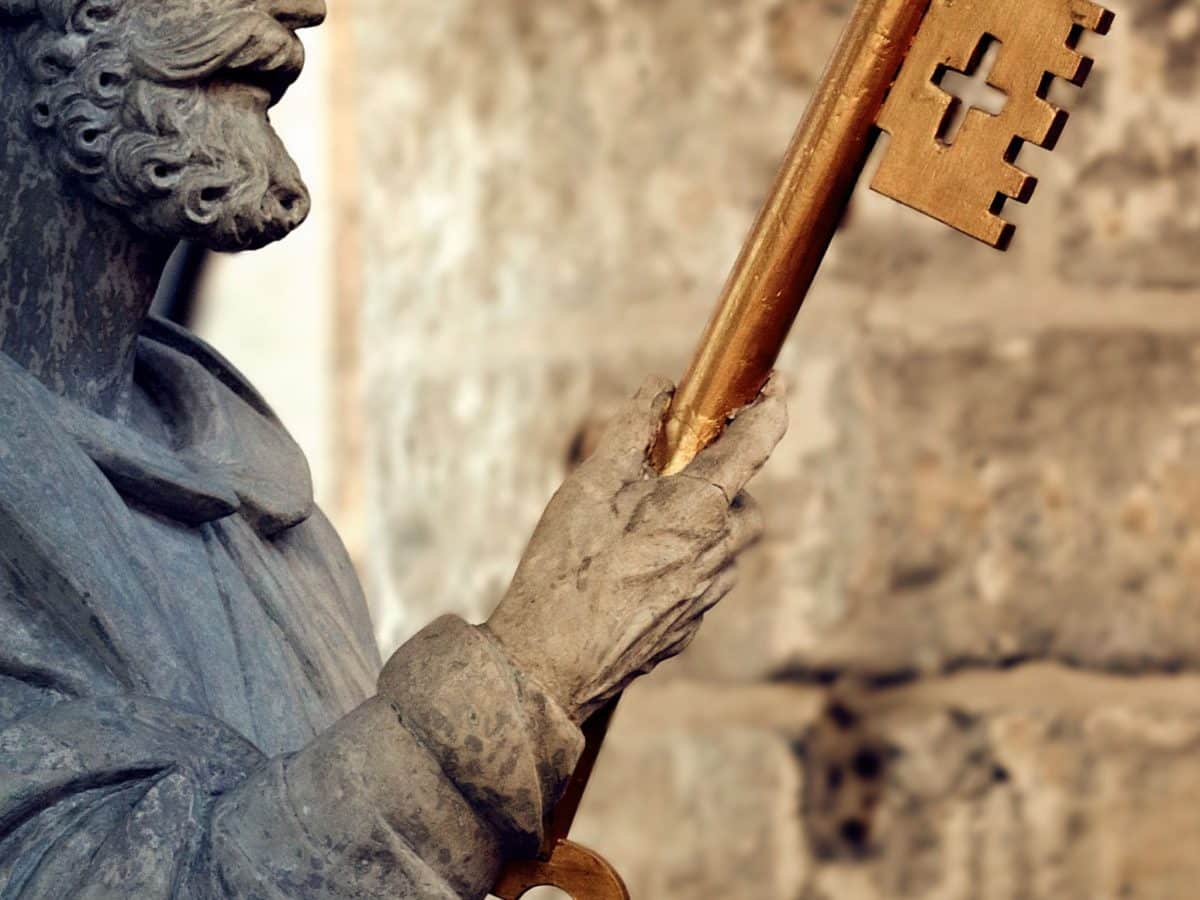 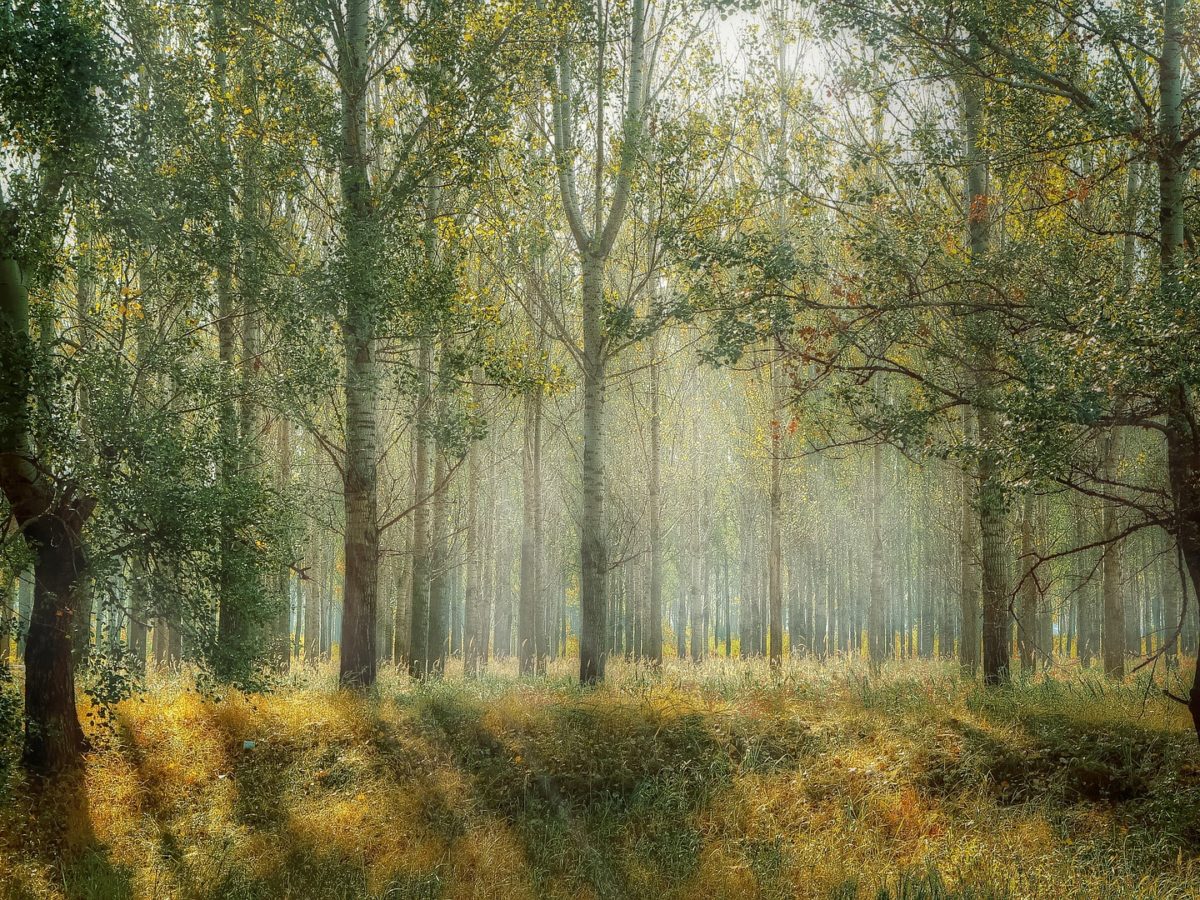 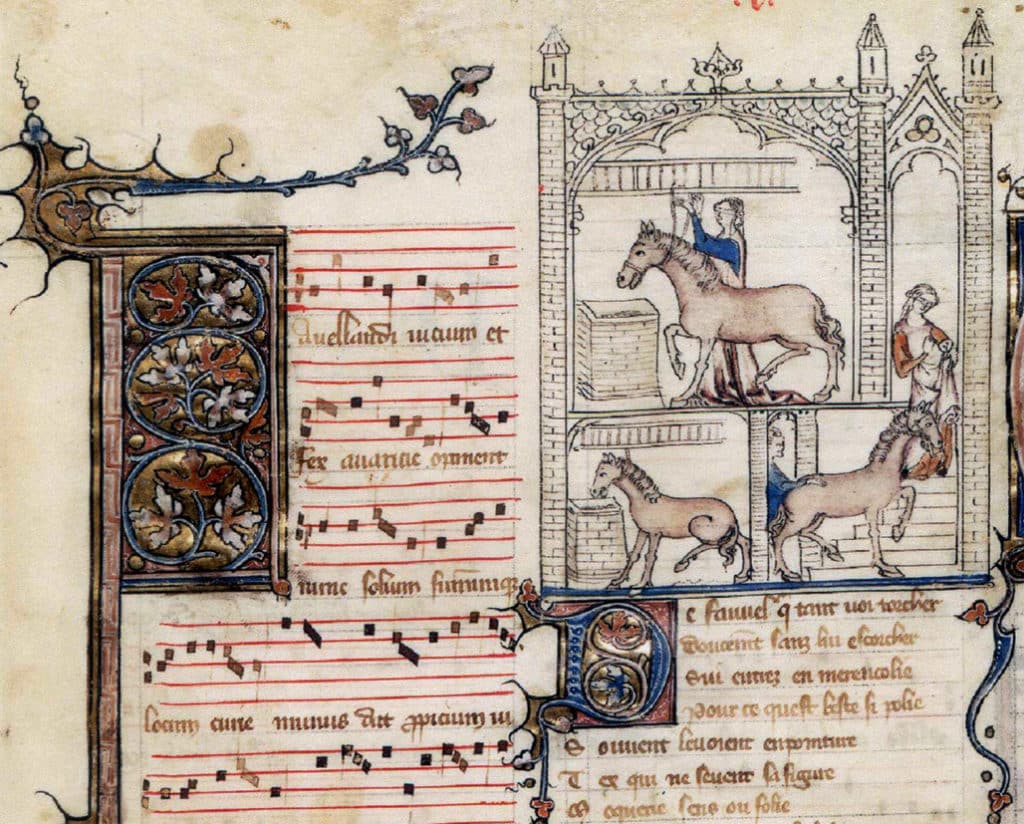 The Roman de Fauvel is a 8000 verses satirical poem written between 1310 and 1314 and attributed to Gervais de Bus, a solicitor of the French Royal chancery. This written work is a violent indictment against the corruption and abuse of both secular and religious powers during the France of Philippe Le Bel.

Fauvel is an equine – a horse or a donkey (ass) – whose name is an acrostic of a series of 6 vices reproached to the King and to his minister Enguerrand de Marigny:

The name can also be broken down to “faus” and “vel”, meaning “false veil”.

More generally, the character of Fauvel embodies all the flaws of the so­ciety of that time: “Kings lie, rich people flatter, the clergy indulges in vice, the merchants lie, the judges have no mercy, and even the children are dishonest”

This story was set to music and was illustrated (manuscript 146 of the BNF). Some of the musical pieces in the manuscript are attributed to Philippe de Vitry (1291-1361) composer, poet, musical theorist and the backbone of Ars Nova.

We put forward a new version of this work, alternating spoken texts and musi­cal pieces according to the original narrative. The tale being told in XIVth century French, the scenic space and the stage setting become essential elements to the understanding of the story.