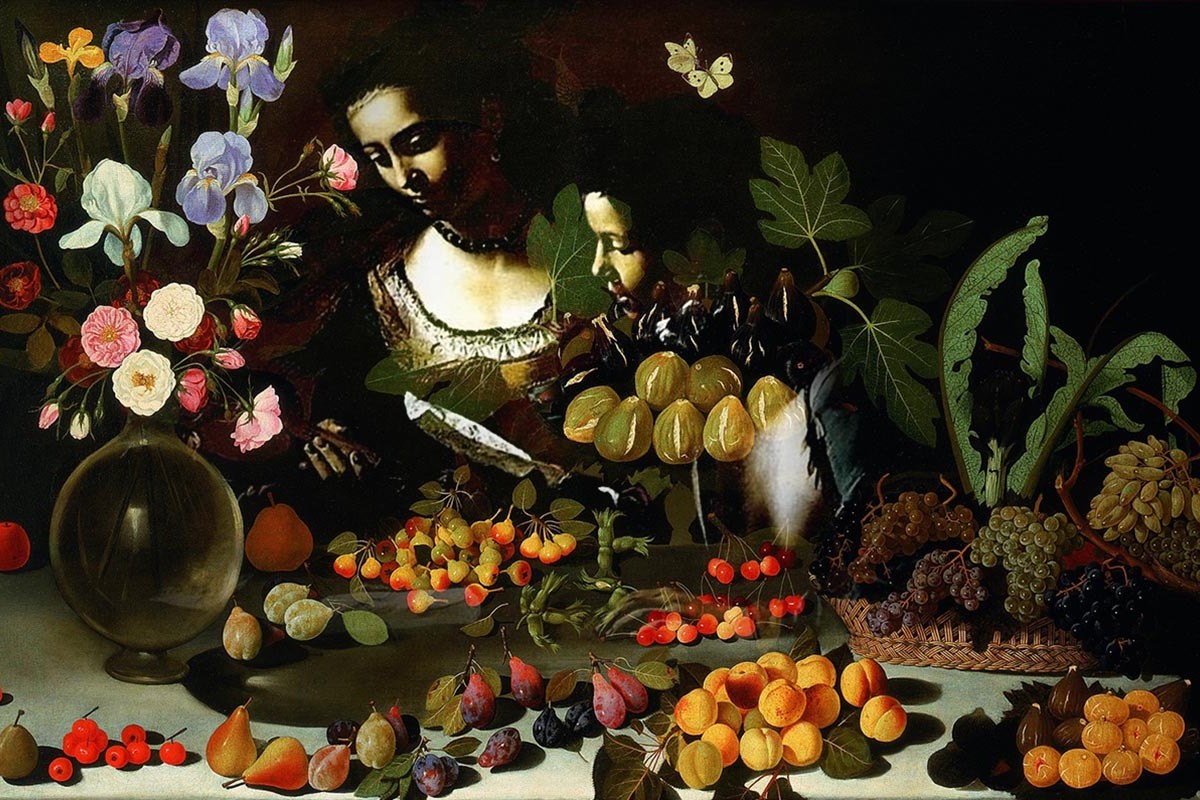 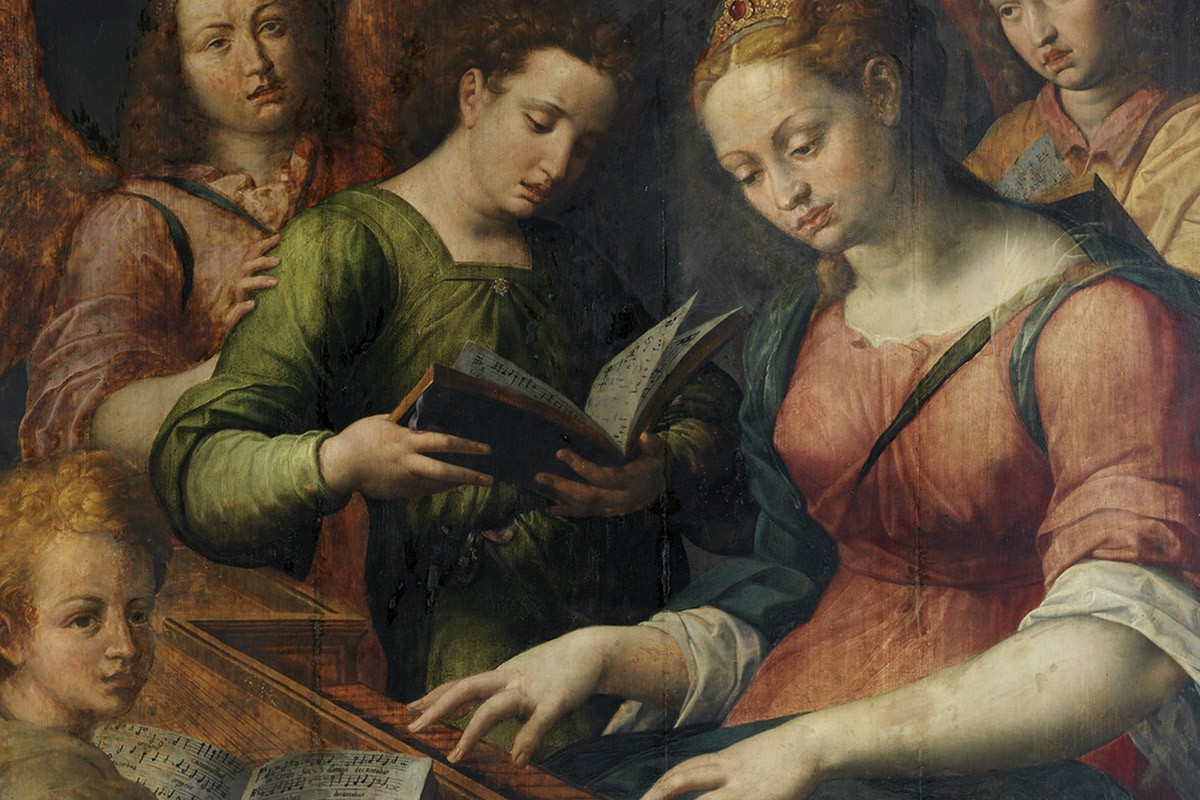 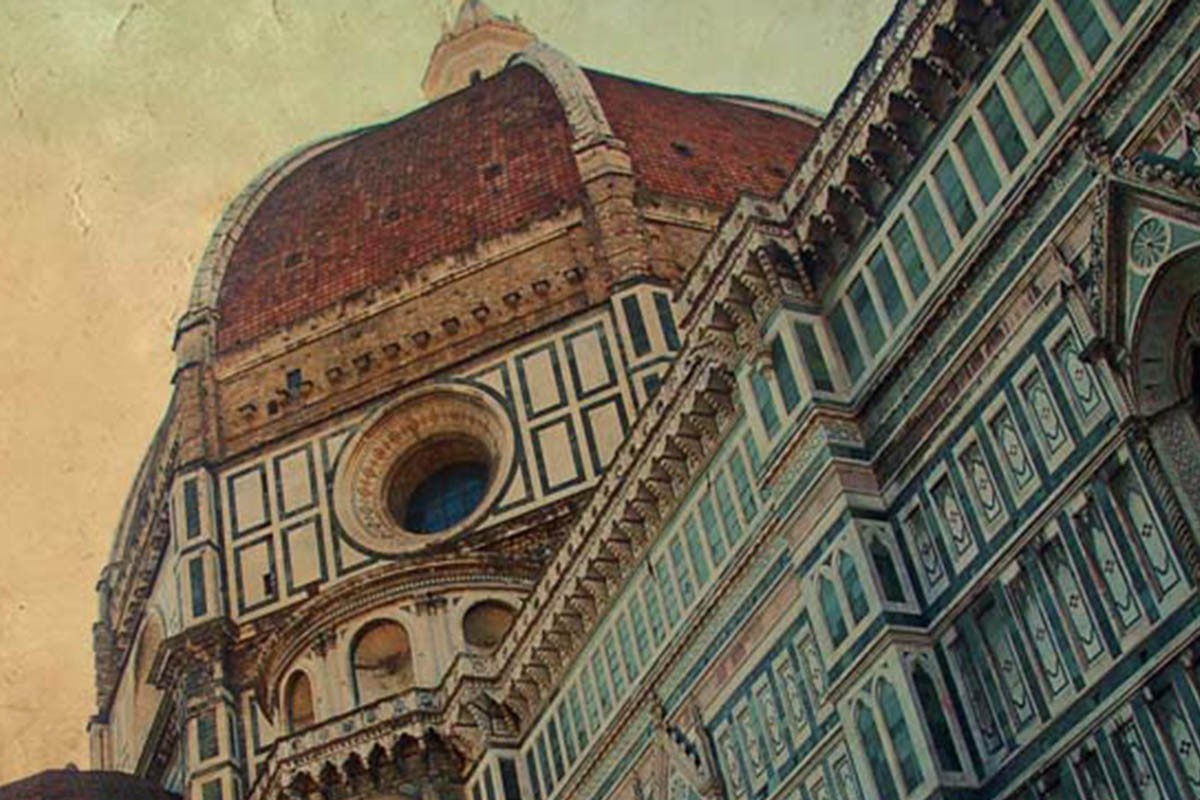 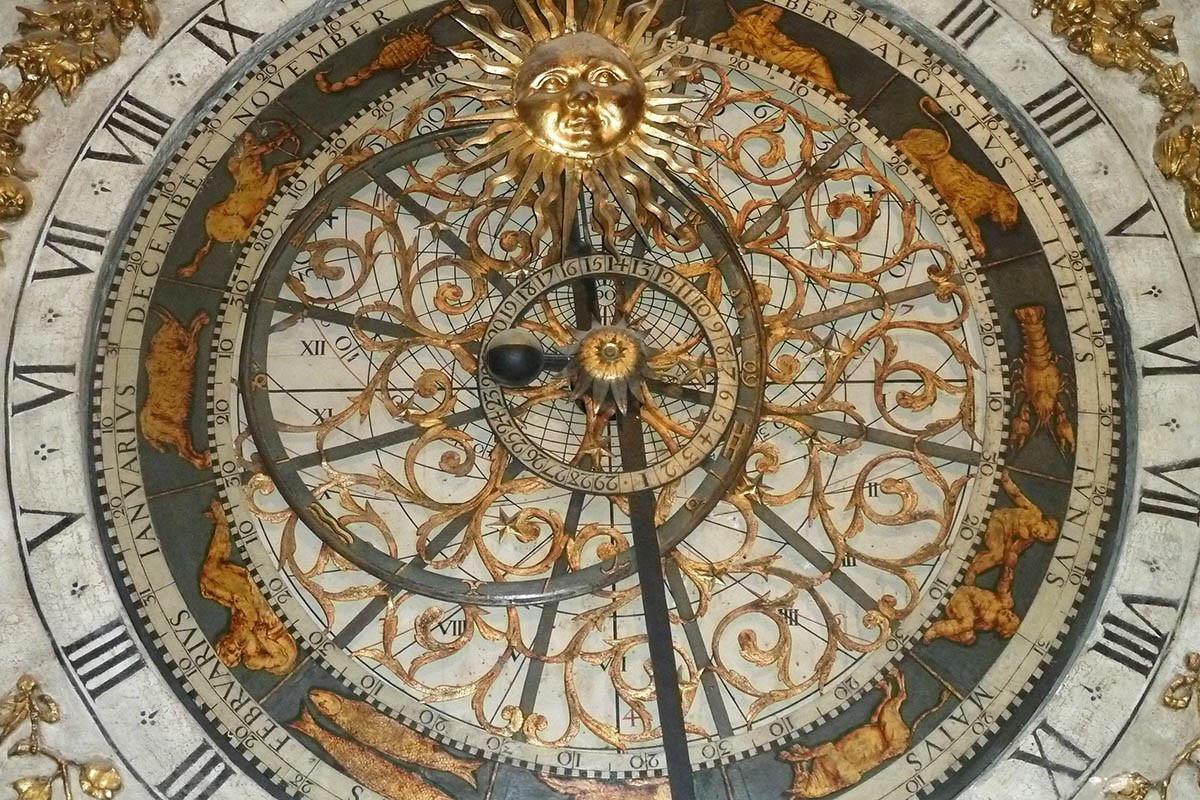 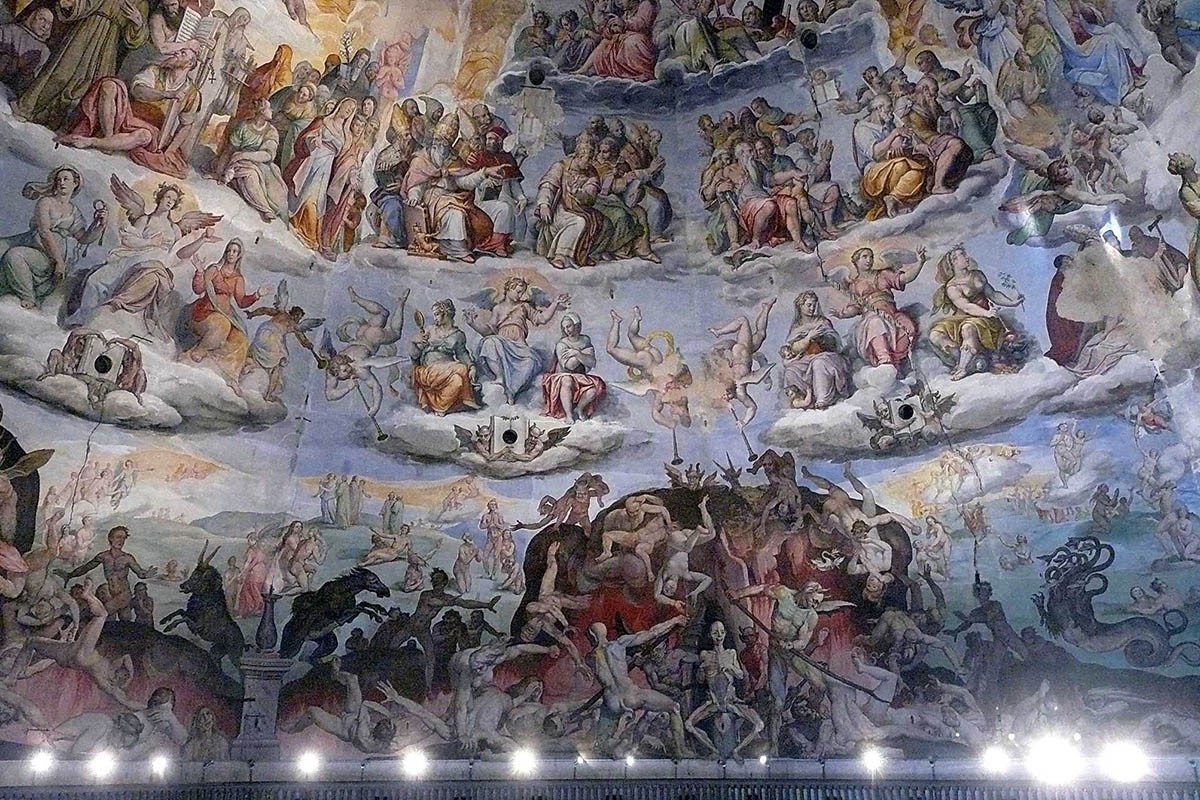 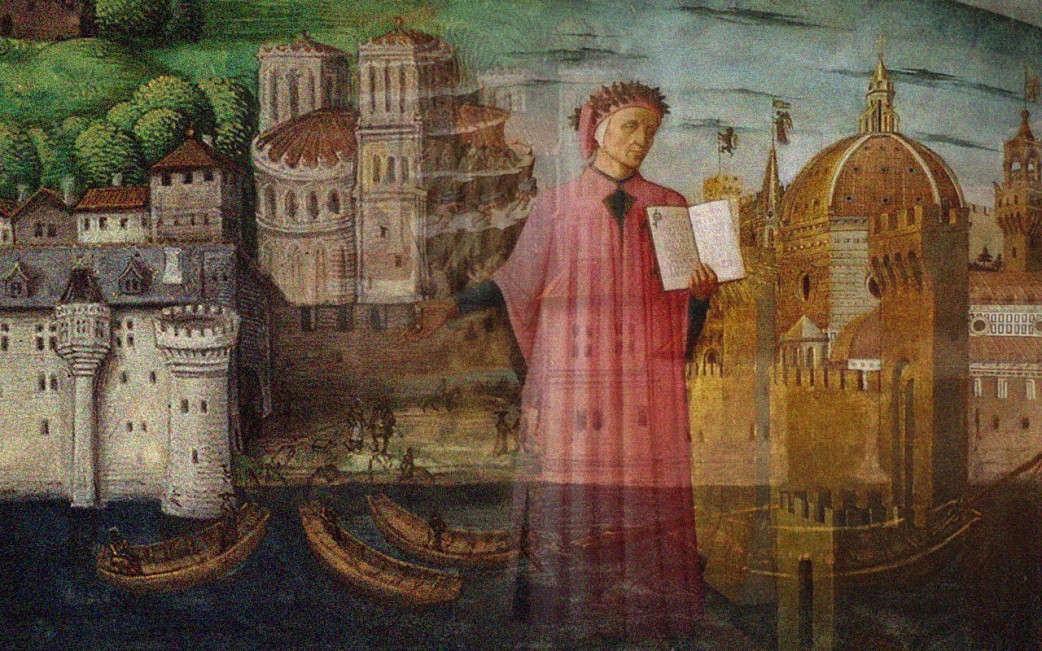 The Lyonnaise Renaissance began in the middle of the 15th century, with the inauguration of the Lyon fairs by the King of France. This event suddenly places the city at the heart of the great European trade and energizes the episcopal city. Soon, new communities, mostly Italian, come to settle in the city. Lyon became a beacon of the Renaissance, including intense banking and editorial activities.

The musical life of Lyon, at that time, remains difficult to quantify. It seems however more limited than the literary life or the musical activity in Paris or in the main Italian cities.

Many of the musicians who have worked in Lyon have not spent their entire career there, and sometimes only the edition of one or more books of music testifies to their passage. In particular, there seems to have been no significant musical activity in the churches of Lyon, except in the Florentine communities.

The canons of the primacy of St. John refuse any change in their way of conducting the services, making sure to remain plainchant. It is the same for the chapels submitted to their authority, in the rest on does not identify any master of chapel.

Only in the Notre-Dame de Confort church, parish of the Florentine community of Lyon, is there a real musical activity, due to the Florentine organist Francesco Layolle, very involved in music publishing alongside of the printer-librarian Jacques Moderne.

He occupies a singular place in the publishing industry of Lyon Renaissance devoting most of its resources to European-wide musical projects. He dedicates the remainder of his activity to cheap publications of books of common use.

Originally from Istria, he came to Lyon in around 1523, in connection with the Florentine colony and took advantage in particular of his relations in Italy to publish the best of the European repertory which he diffuses then via the fairs of Lyon. Developing, at the same time as his Parisian competitor Attaingnant, printer of the king, a new technique with mobile musical characters, he represents the first alternative to Parisian editions.

With the support of Francesco di Layolle, he publishes an eight-volume edition called Motetti del Fiore. Printed in Lyon, it is one of the largest collections of motets from the first half of the 16th century. Alongside the works of Gombert, Willaert, Verdelot… known throughout Europe, are the music of French composers, from the Lyon region and surrounding areas. A unique liturgical repertoire appears.

He reveals to us poignant works, related to the penitential theme (Psalms of David), very popular in Lyon circles, and imported to France from the Florence Savonarola