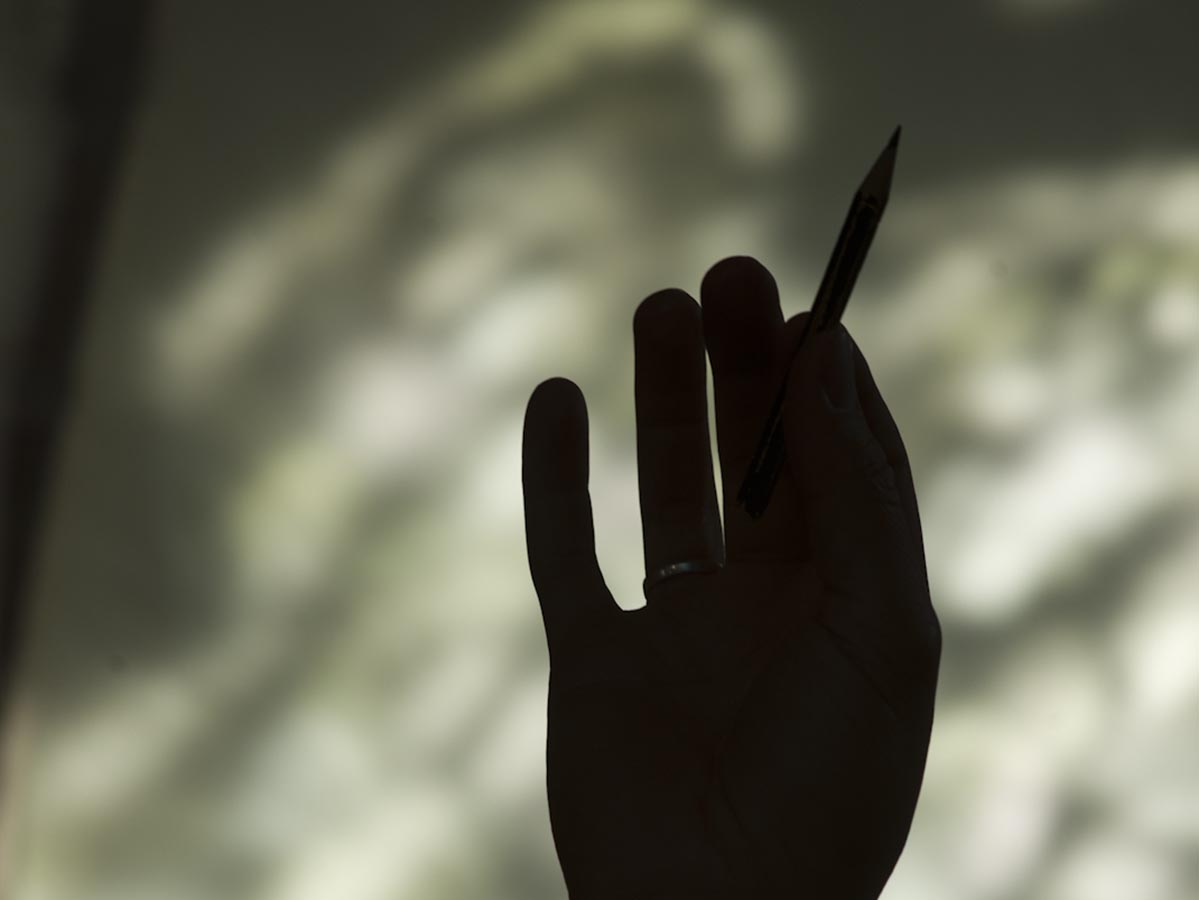 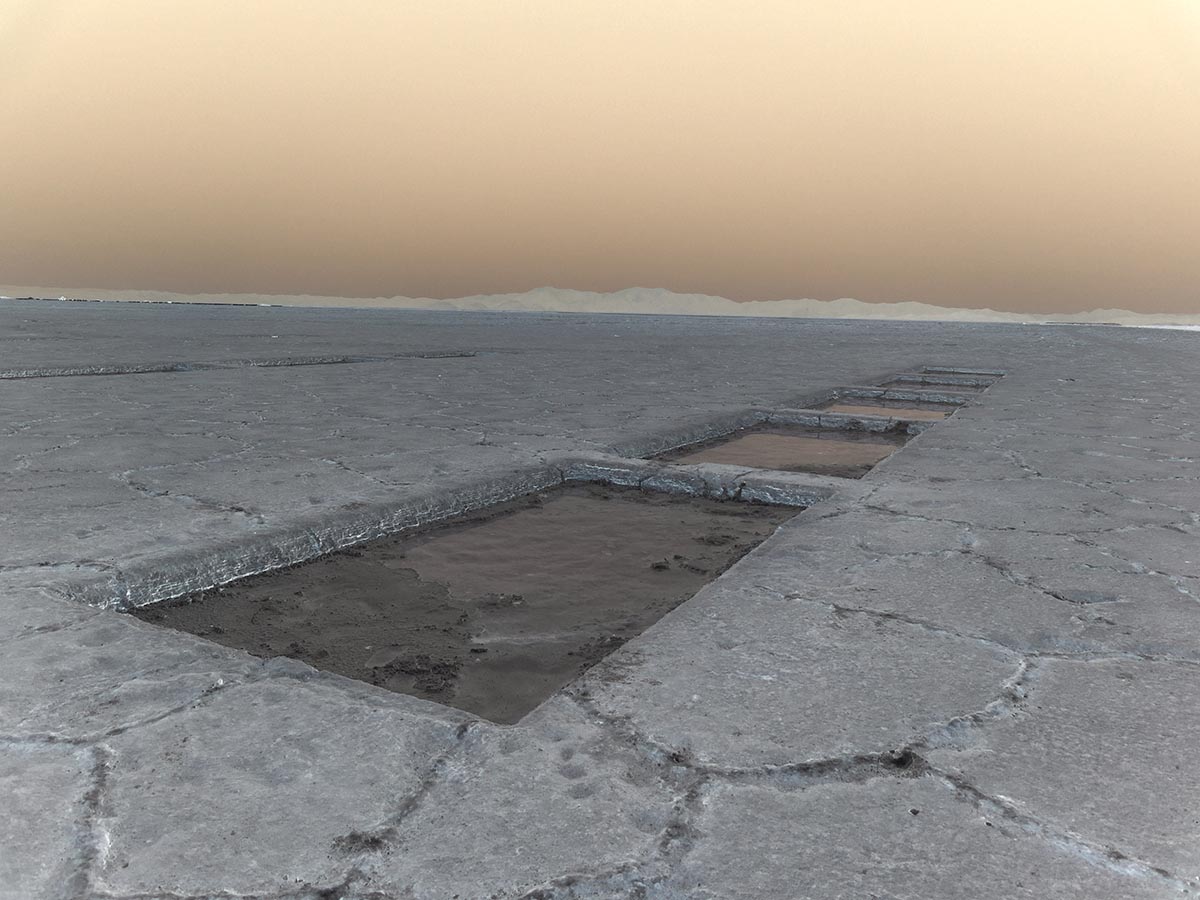 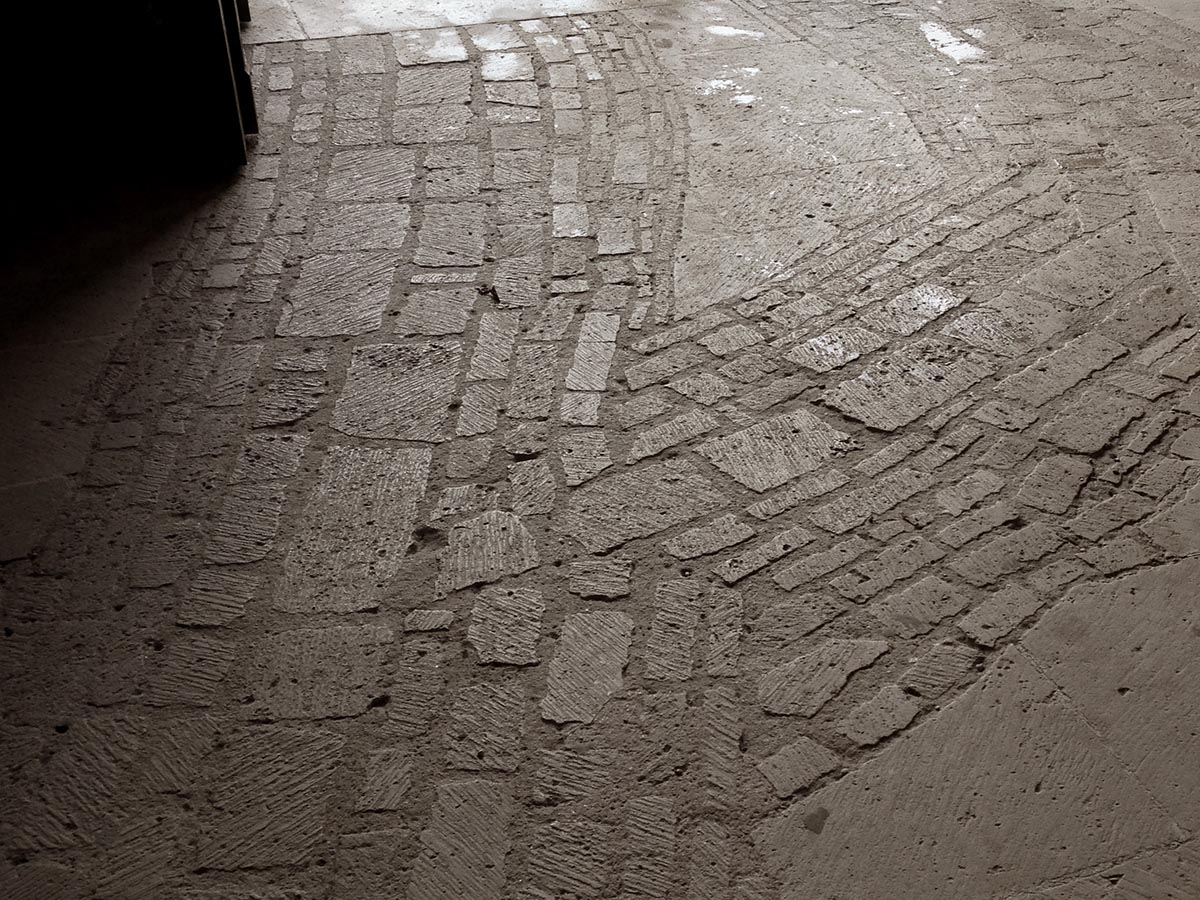 Song of the Spheres 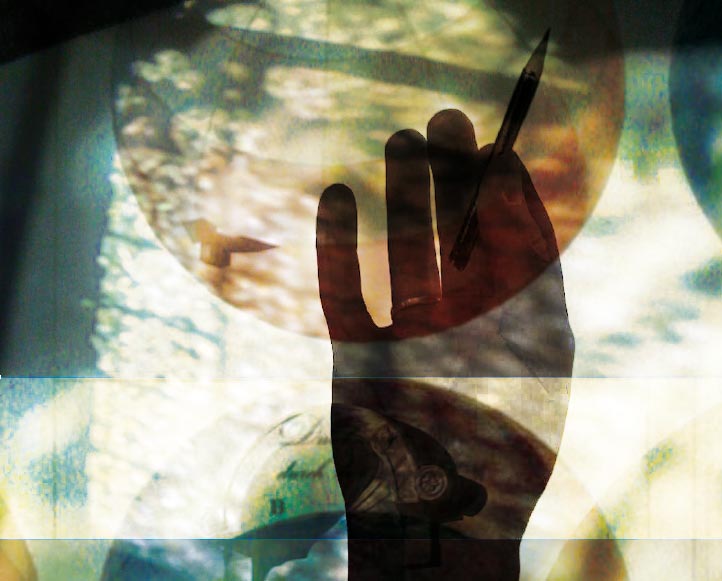 In the space of one evening, modern music travels back through the centuries to reach one of the masterpieces of medieval music: the famous Nostre Dame Mass by Guillaume de Machaut, still considered today as the most beautiful work of the fourteenth century.

The close links between French and Italian Ars nova led naturally to the demand for a new work by Daniele Ghisi. This young Italian composer is sensitive to this musical legacy, whose music has been played at festivals such as Archipel, Rondo, Mito and Agora, as well as at the Venice Biennale.

The Song of the Spheres, makes the worlds of two composers, ancient and modern, interact across the centuries, with Daniele Ghisi’s Nostre (2014), a work for solo voices with electronic accompaniment, written to be sung alternately with the movements of the Nostre Dame Mass.

The Musica Nova ensemble, recognised worldwide for its original interpretation of the work of Guillaume de Machaut, communicates equally with the two composers, and the six hundred years of distance between them.

The song of the Spheres, extracts 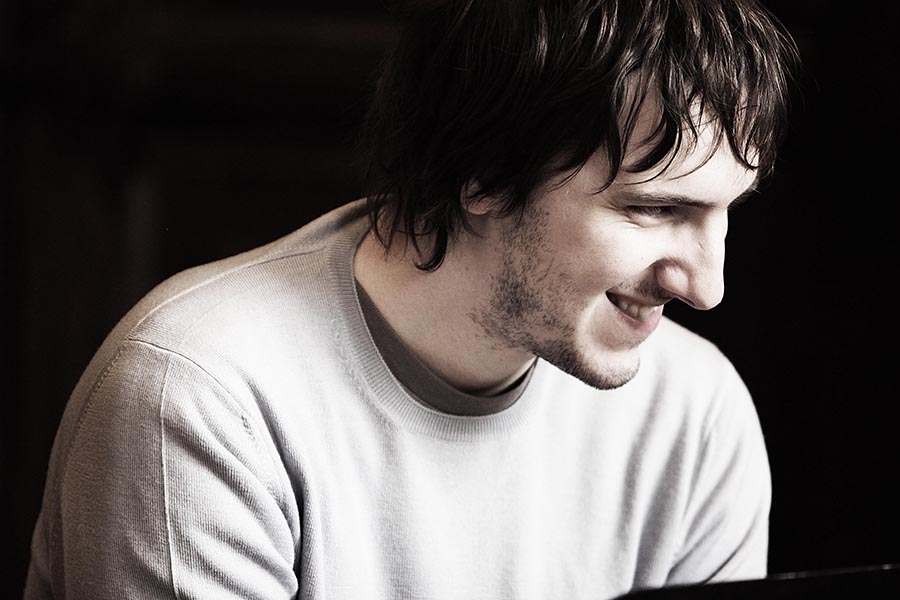 Is there a perspective to understand our universe, in which time, space, eras are somehow parameters that are little more significant than a network of shared things across geography and history? Is there ever a chance for music to be not “mine” nor “yours”, but – in a very deep sense – “ours”?
Nostre (which means “ours”, both in ancient French and in modern Italian) is a collection of four pieces for eight voices and electronics, which was conceived with the intention to be interlaced with the movements of Machaut’s Nostre Dame Mass. The lyrics of Nostre are a selection of Machaut’s secular rondeaux. The theme of love is in counterpoint with the sacred texts of the Mass, yielding the following structure:

Between some episodes, several electroacoustic solos complete an almost constant electronic presence: the electronics appear almost like a ‘third choir’ (beside the choir of the Mass and that of the rondeaux), projecting and putting the remaining elements into a perspective of the ‘elsewhere’.
Daniele GHISI

In Memoriam, Guillaume de Machaut
The Nostre Dame Mass is Guillaume de Machaut's most emblematic work. This very complex piece, of strange and original harmonies, is presented here in a revisited version, with the help of musicologist Gérard Geay's studies on XVIth century musica ficta.
This new reading of Machaut's Mass, drawing from extensive research, brings to light a work of extraordinary, never before heard sonorities. This recording took place at the Royaumont Abbey in 2010 (Aeon -AECD 1093).