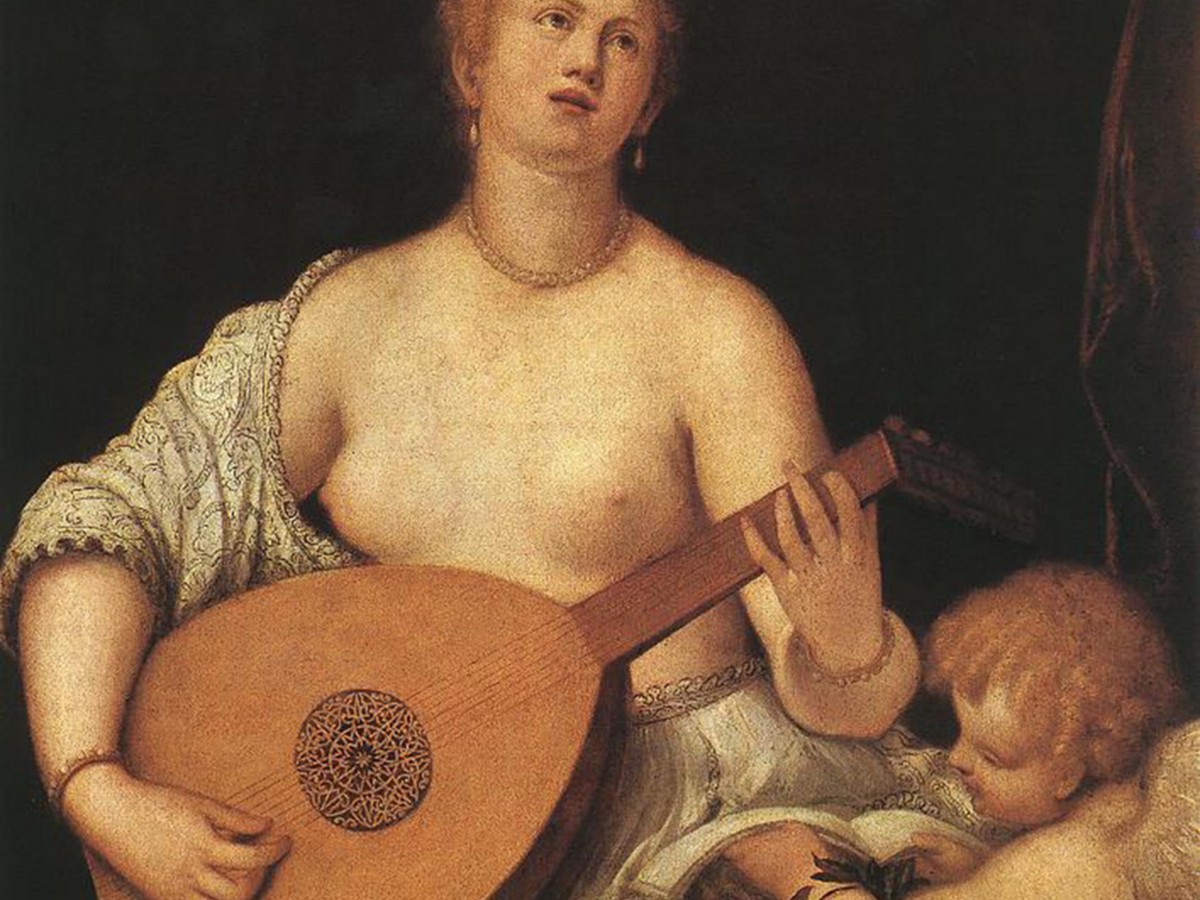 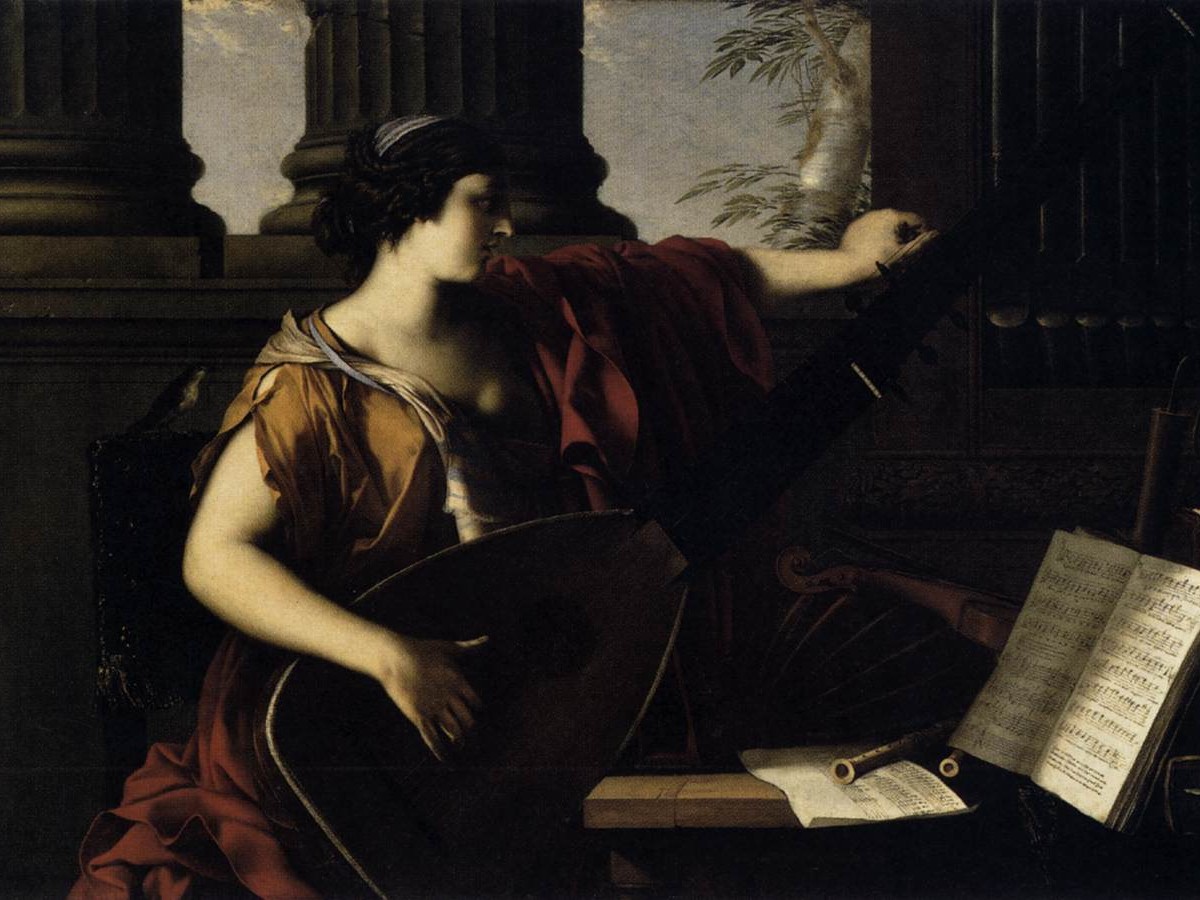 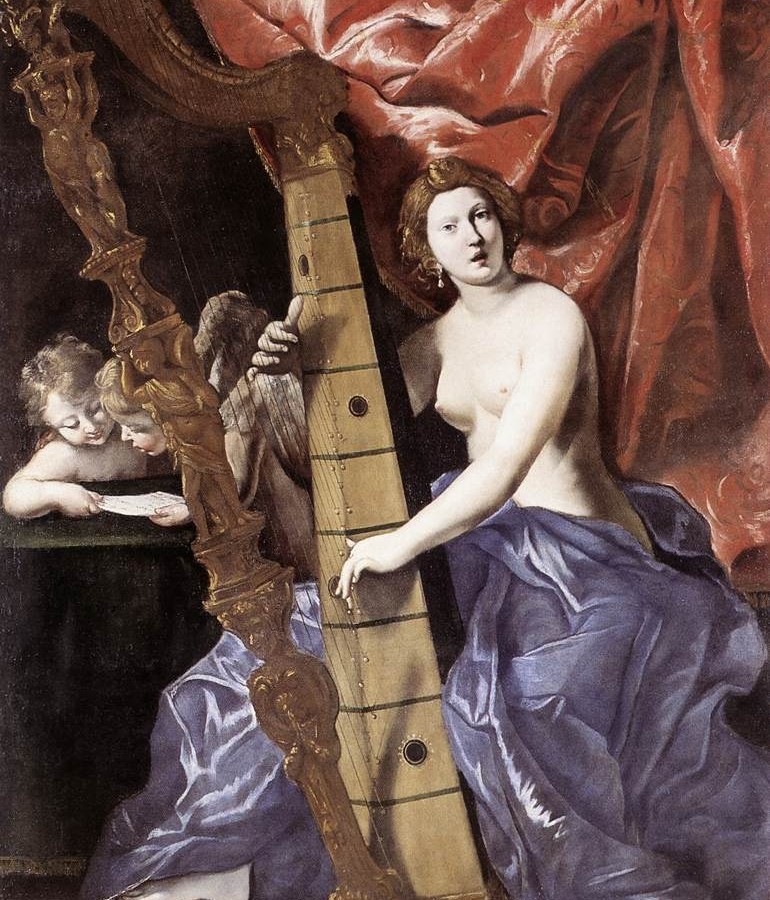 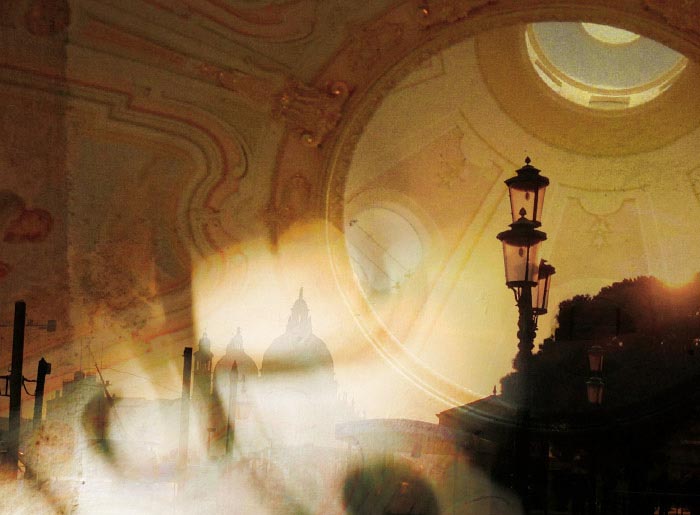 Jacob Handl/Gallus
Motets of Advent,
the Passion and
the Resurrection
at the dawn of
the Baroque period

The music of Jacob Gallus, so prolific in itself, did not benefit from widespread recognition from the public at the time. Despite this, it occupies today a very important place in the musical landscape of the late sixteenth century and in the future development of the baroque language. Gallus, of Slovenian origin, arrived in Prague at the moment when the city became the capital of the Holy Roman Empire. He had his vocal works published there, constituting of close to 500 motets. His music didn’t shy away from reformative thinking of the Council of Trent; the clarity of the Gallus’ text and its rich sound work in harmony with it.

In his motets based upon the events of the liturgical calendar, Gallus, in the manner of painters, heightened the inventions of new sound perspectives and melodic motifs. The number of vocalists, between four and sixteen voices, made the choirs alternate the recitals between either bright or moving effects (choirs in echo).  The single sound palette, rich with different vocal combinations, gives the music an incomparable dimension and splendor.

This program of variable musical geometry allows the content to be centered around certain periods in the calendar; combining Advent and Christmas, the Passion and the Resurrection; or even a triptych of the life, death and resurrection of Christ.