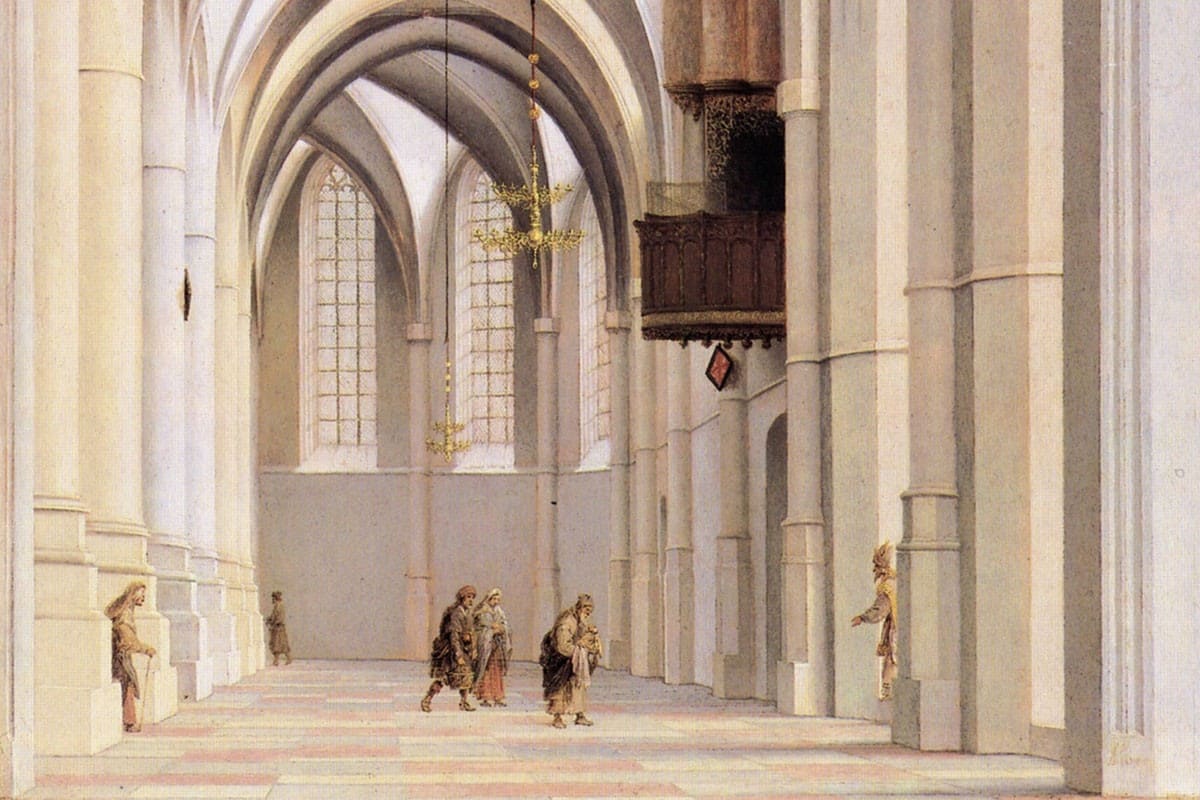 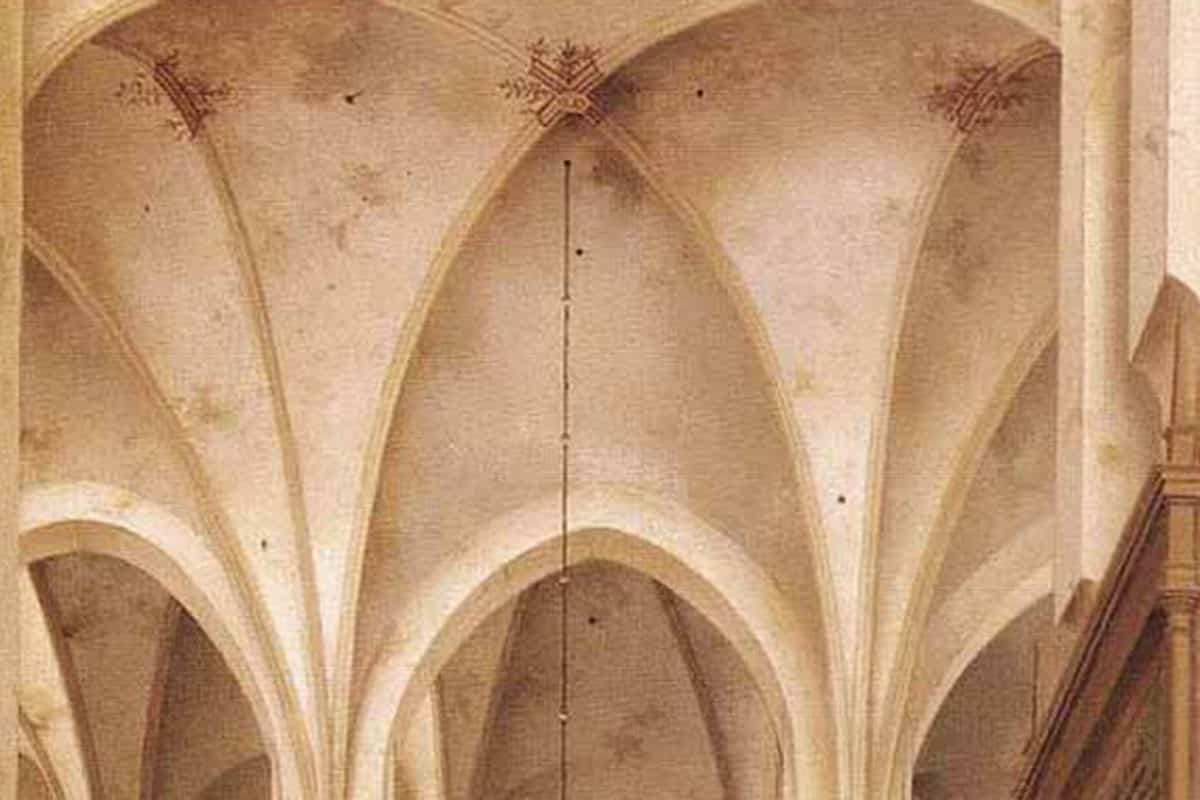 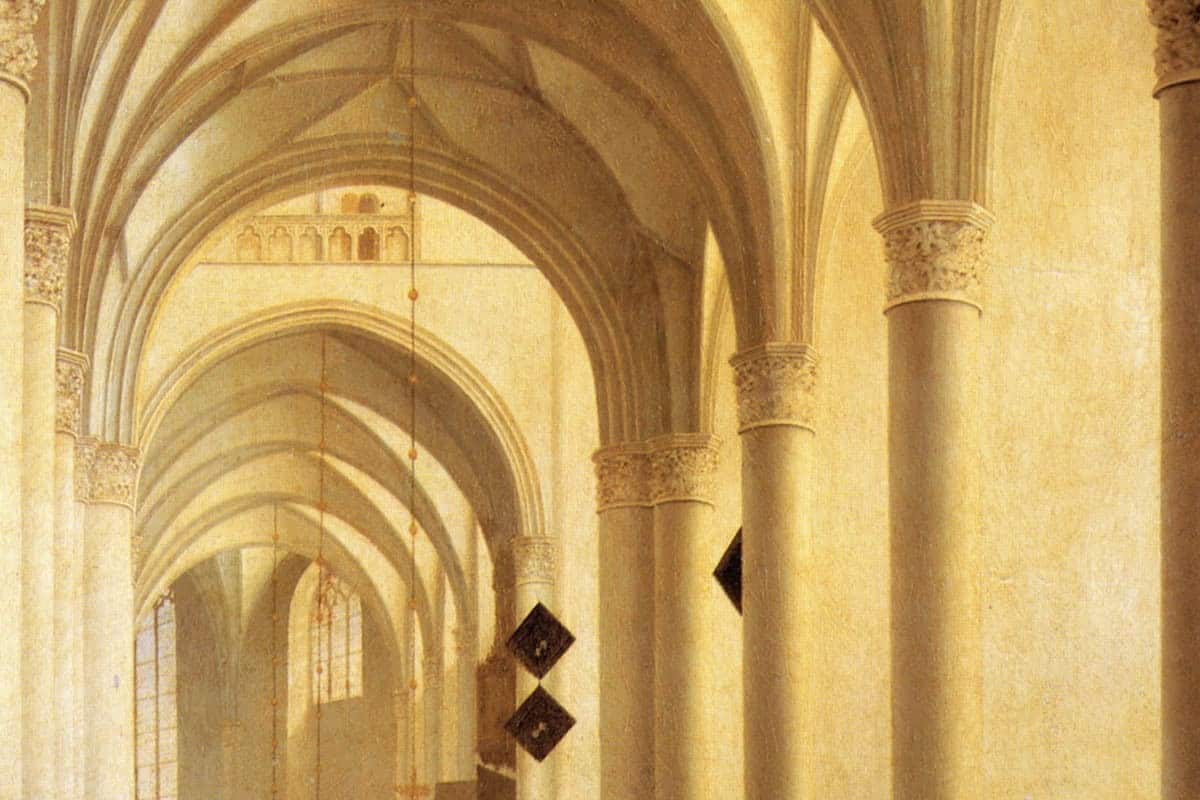 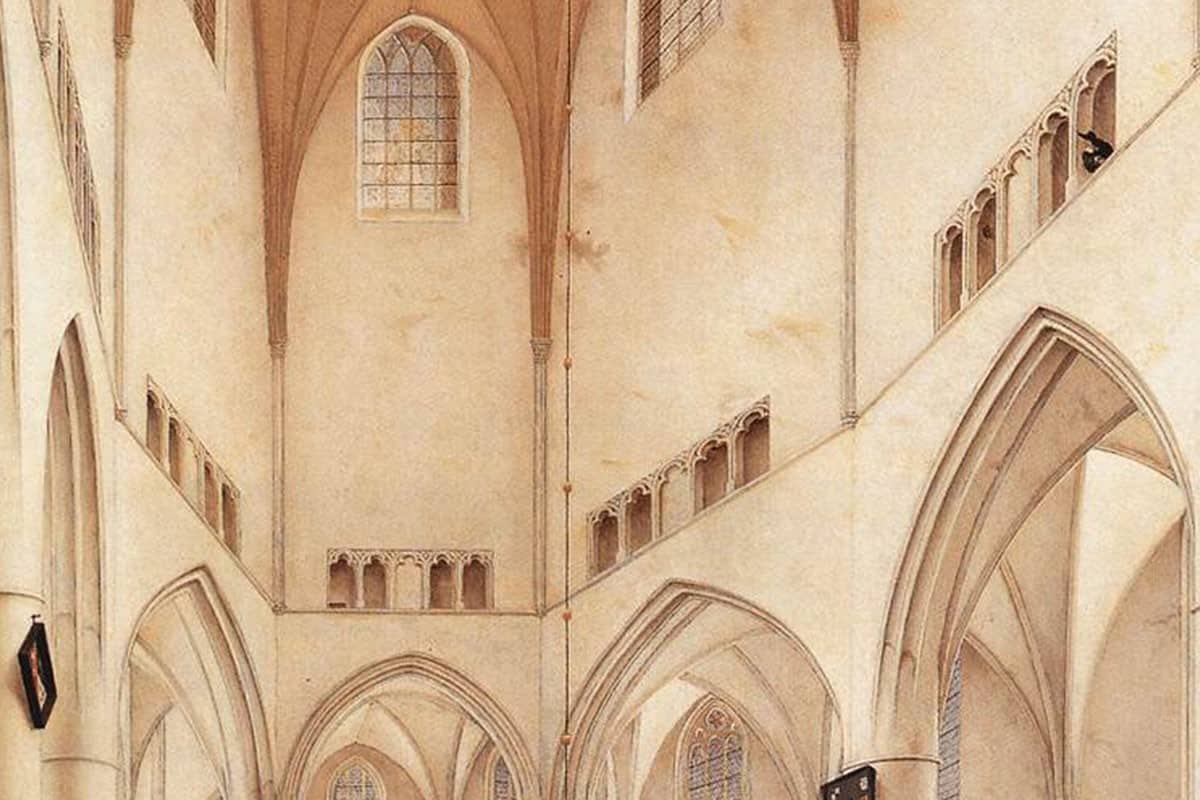 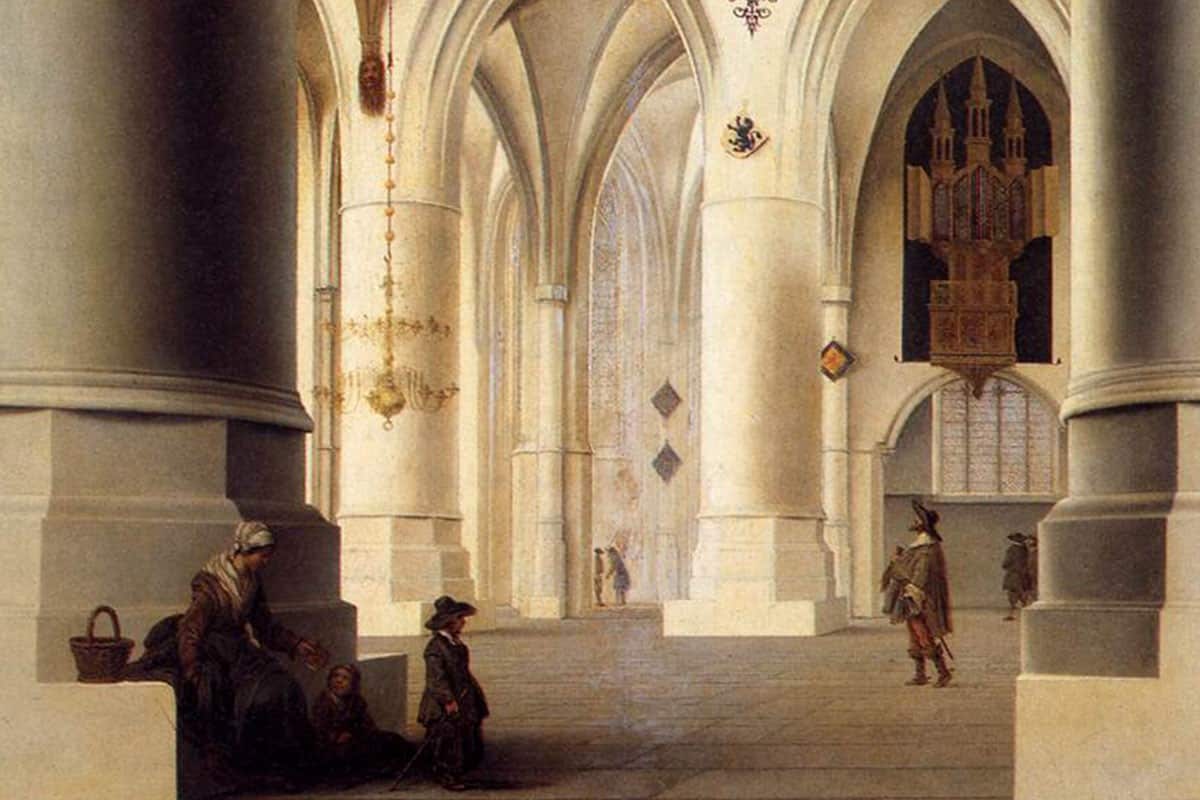 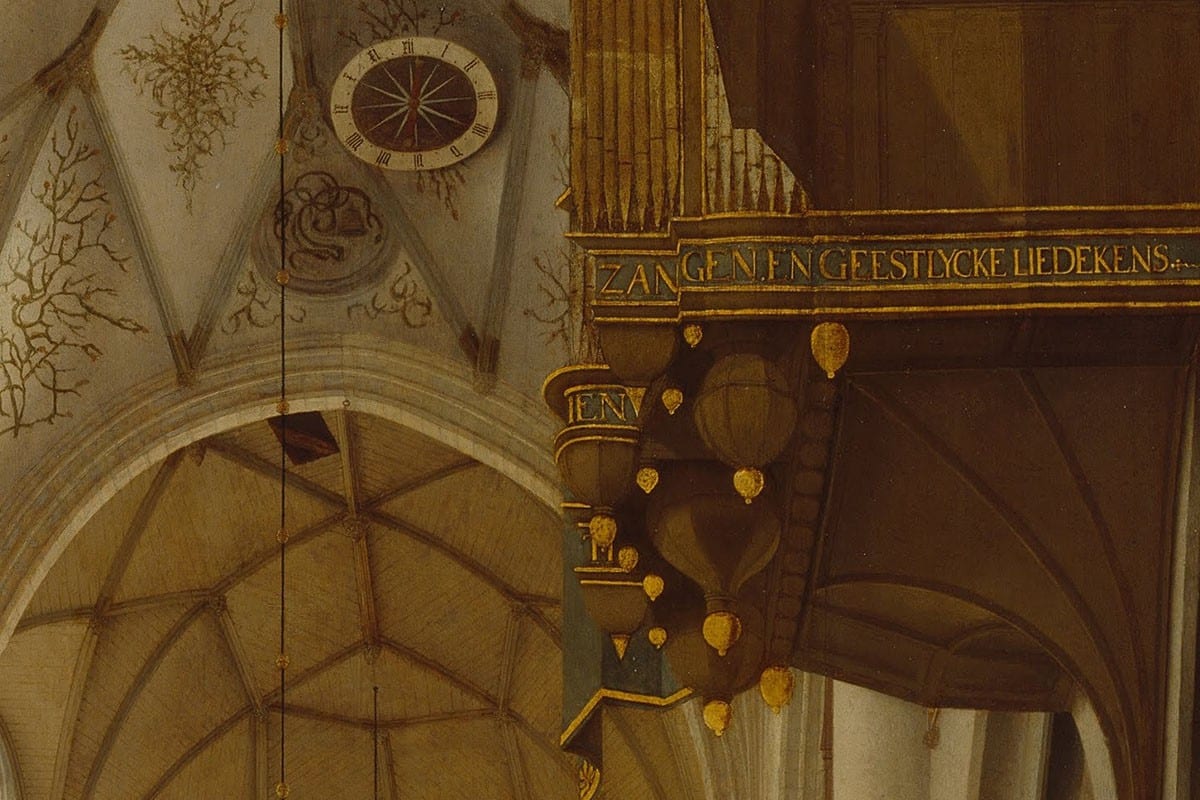 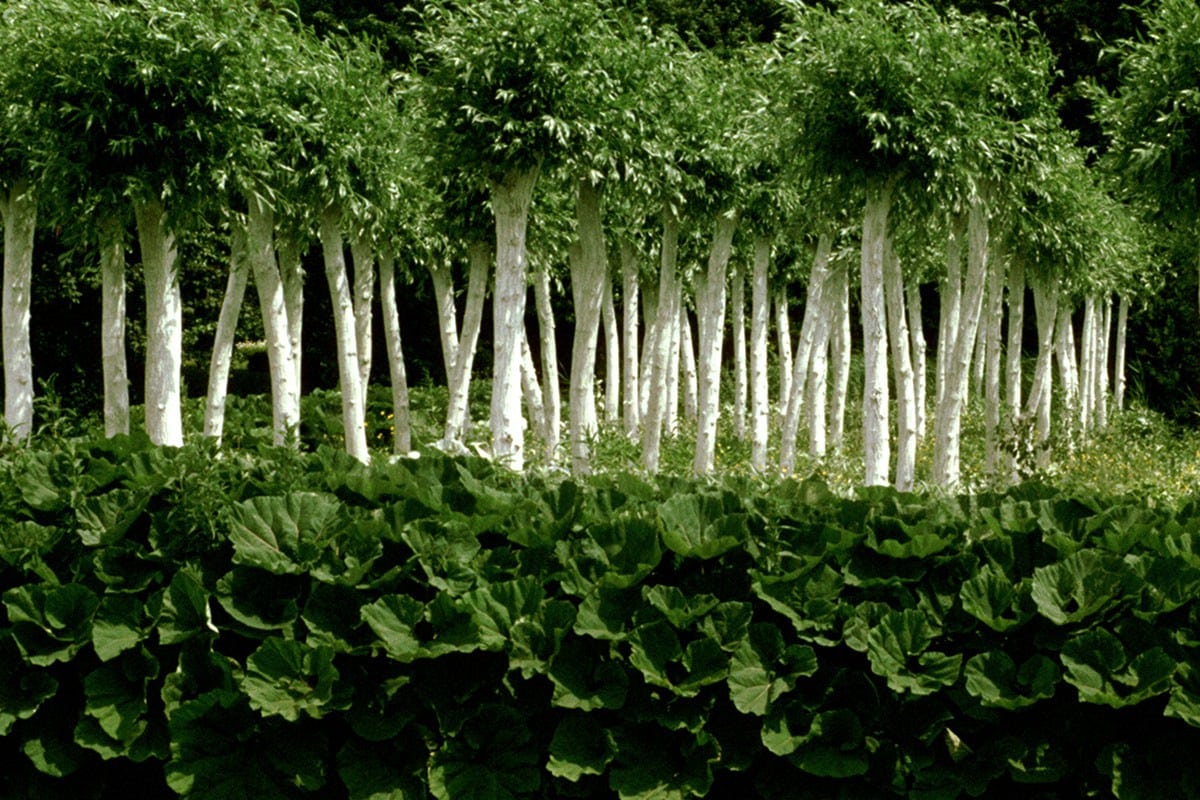 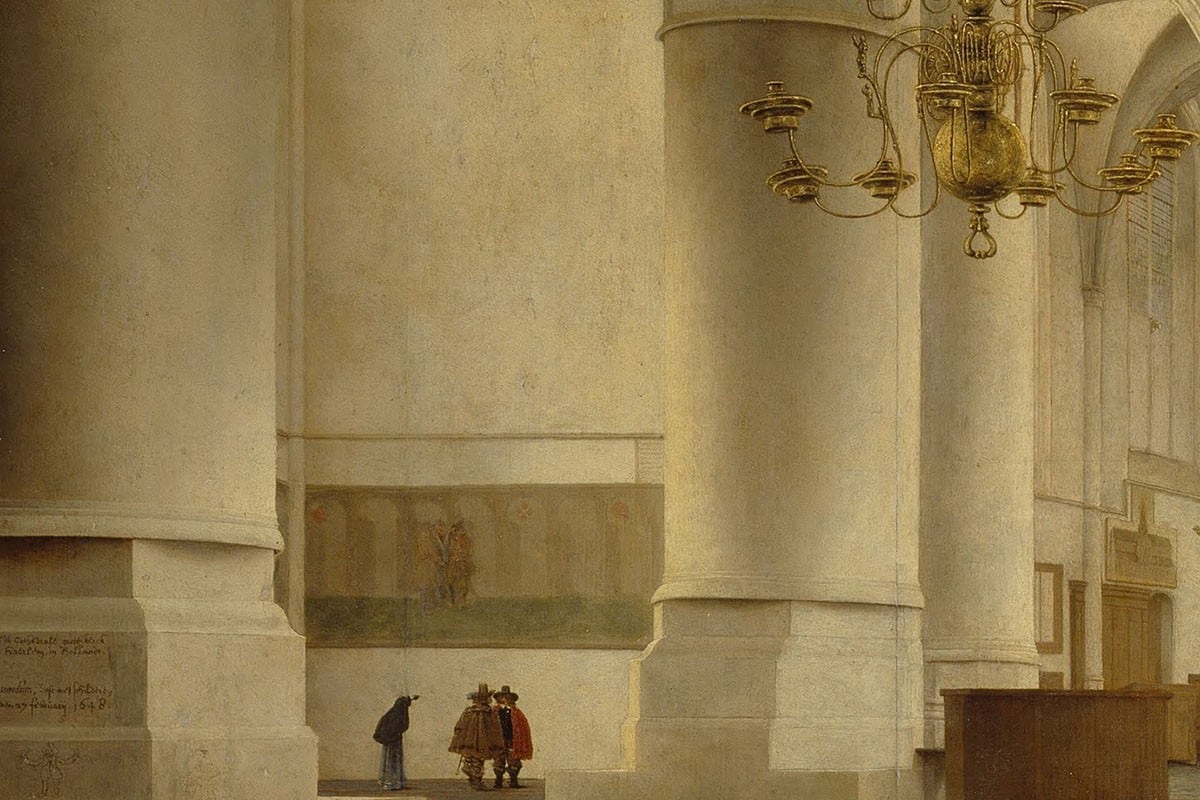 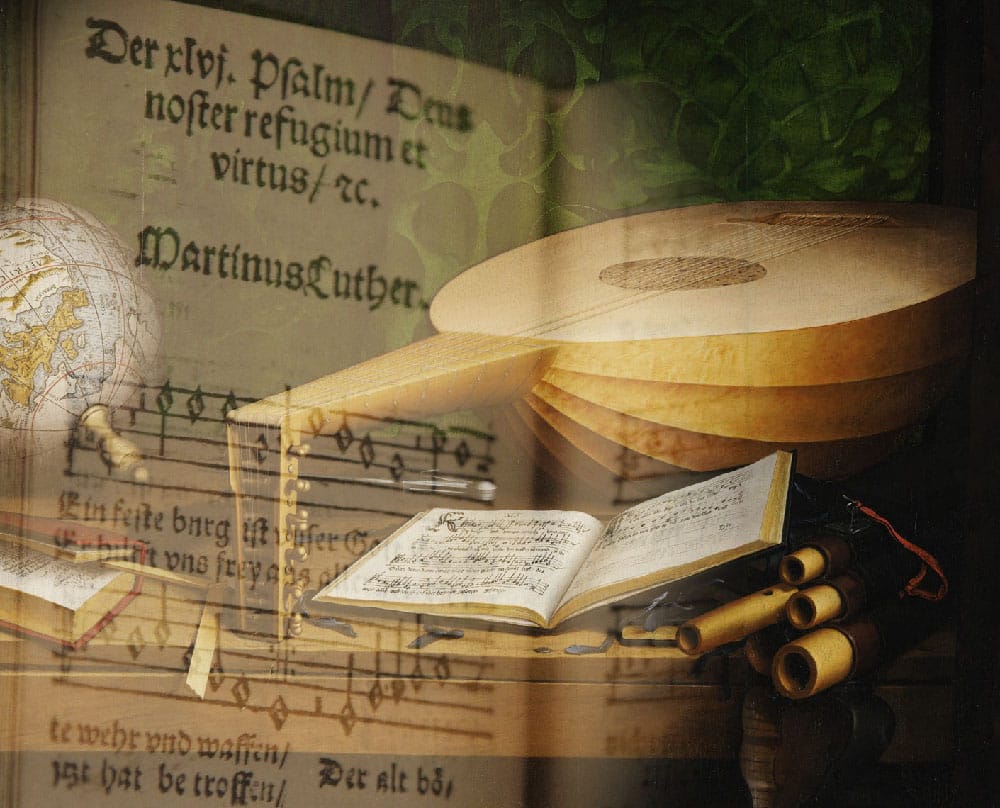 Ensemble Musica Nova puts forward a programme commemorating an unprecedented historical, political and religious event: the Lutheran Protestant Reformation. In 1517 Martin Luther published his Ninety-five Theses on the Power and Efficacy of Indulgences (original Latin: Disputatio pro declaratione virtutis indulgentiarum) with the purpose of reforming the Roman Church. The Papal reaction and the chaos that ensued compelled him to establish a New Reformed Church, dissenting from the Vatican. With the formation of the new church, a new liturgy was adopted and new chants were introduced. Luther created a choral repertoire in vernacular language so the worshipper could pray in his own language, while inviting polyphonist composers of his time to write motets inspired by the themes of these German chorales.

The focus of this project is precisely this first step in the development of the Lutheran repertoire, for several reasons: firstly, few recordings and concerts are dedicated to this music that constitutes the very foundation of all future German Lutheran production up to the XIXth century, including the compositions of J. S. Bach; secondly, due to the importance of the encounter and union between the Franco-Flemish polyphony and the German chorales; thirdly, it testifies to the significance of the Reform in Alsace and the Rhine basin, to which the numerous locally printed books and musical documents preserved in Strasbourg’s National and Academic Library stand witness; last but not least, the high standard of these compositions.

The Musica Nova Ensemble and Gérard Geay propose a conference and a concert dedicated to the works of one of the very first Lutheran composers, and a very close collaborator of Martin Luther in the development of the first chorales, which were published starting 1524, Johann Walter (1496-1570).

This project is articulated around a music book entitled Wittenbergisch Gesangbüchli, published in 1537 in Strasbourg by Peter Schöffer & Mathias Apiarus and preserved today in the Bayerische StaatsBibliothek in Munich.

The same printers published the same year the Magnificat octo tonorum by Sixtus Dietrich (circa 1494-1548), equally preserved at the Bayerische StaatsBibliothek, part of the Bassvs being kept today at the Albert-Ludwigs-Universität Freiburg. Christian Meyer published these Magnificat in 1992. Sixtus Dietrich visited Matthäus in Strasbourg at the end of the 1520s.

The beginning of the Protestant Reformation marks the birth of the German chorale. The translation of biblical texts into German allows the faithful a more direct contact to God. With the help of Johann Walter, Martin Luther became himself involved in the formation of a repertoire of simple melodies. These melodies could be an adaptation of a Gregorian theme, but also a parody of an existing popular song, or even a brand new composition.

The chorales that have been chosen for this programme cover the entire liturgical year and represent some of the most popular melodies that quite a few composers have used since time and again (Aus tiefer Not, Nun komm der Heiden Heiland, Vater unser, Christ lag in Todesbanden…). The musical scale is that of Gregorian mode. The polyphonic writing follows the principles of Franco-Flemish music, such as the imitative counterpoint. The chorales’ melody always remains perfectly audible despite the contrapuntal fabric, such as in the works of Josquin Desprez for example, that Luther described as the “Master of musical notes”.

Besides the compositions in German language, the polyphonic motets in Latin had their place in the Protestant liturgy. Sixtus Dietrich’s Magnificat is a perfect example of what was sung in the Lutheran parishes of Strasbourg. Johann Walter’s other motets presented in this programme show the composer’s capacity of writing very elaborate music, with a dense five-voice counterpoint.

Martin Luther engaged in privileged correspondence with a Swiss musician of Catholic belief, music director to the Bavarian Duke, Ludwig Senfl. His musical work resembles in many ways that of Josquin Desprez, even though the liturgical content shows a certain affiliation to Lutheran ideas. His sublime motet Media vita In mitten unsers Lebenszeit combines the Latin Gregorian theme and the German motet. Hence, his sacred pieces in German seem to belong to Protestant repertoire.

Josquin Desprez’s music met an even greater success throughout Germany than in all the rest of Europe. Manuscripts and publications dedicated to his work abound. His works were parodied throughout the XVIth century, especially by German musicians who used contrafactum to replace the initial text. Ludwig Senfl, who was as great an admirer of Josquin’s work as Luther, added two voices to the Ave Maria motet, initially written for four voices, without modifying a single note.

With the support of ADAMI.